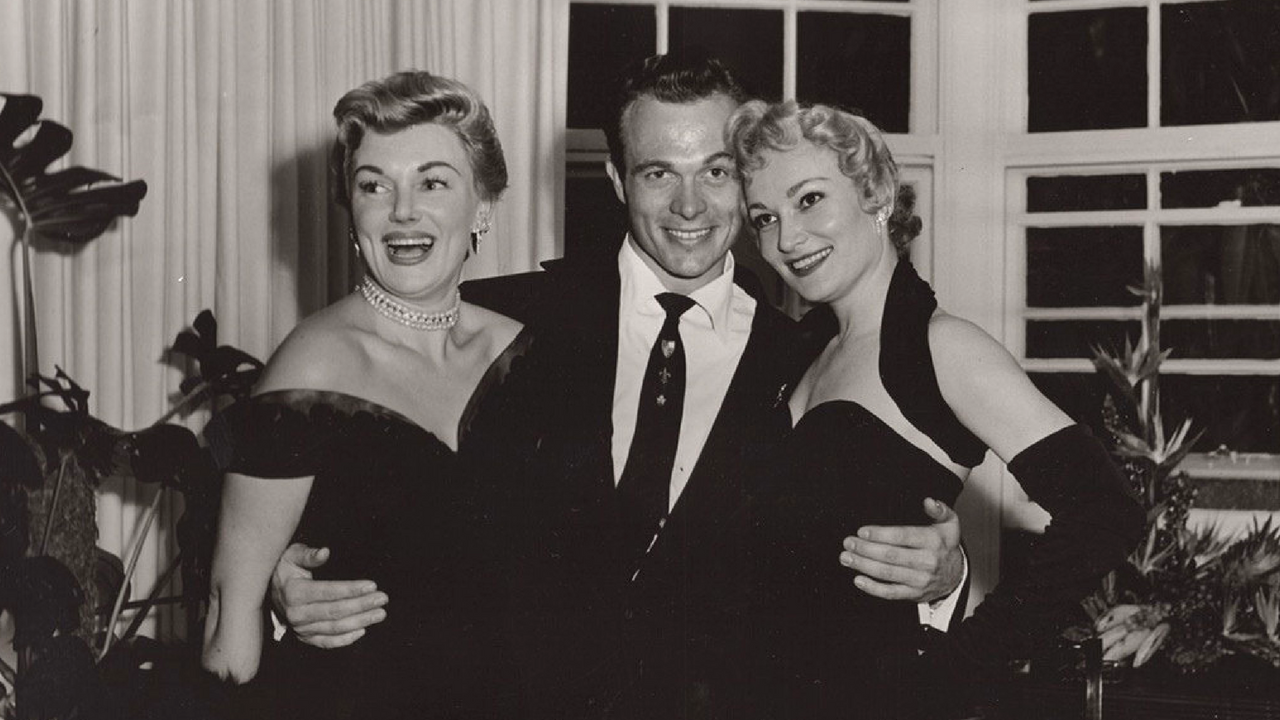 Scotty and the Secret History of Hollywood

Scotty and the Secret History of Hollywood is the deliciously scandalous story of Scotty Bowers, a handsome ex-Marine who landed in Hollywood after World War II and became confidante, aide-de-camp and lover to many of Hollywood’s greatest male—and female—stars. In the 1940s and ‘50s, Scotty ran a gas station in the shadow of the studio lots where he would connect his friends with actors and actresses who had to hide their true sexual identities for fear of police raids at gay bars, societal shunning and career suicide. An unsung Hollywood legend, Bowers would cater to the sexual appetites of celebrities—straight and gay–for decades.

In 2012, he finally spilled his secrets in the New York Times best-selling memoir Full Service: My Adventures in Hollywood and the Secret Sex Lives of the Stars, which revealed a dramatic, pre-Stonewall alternate history of Hollywood. While the studio PR machines were promoting their stars as wholesome and monogamous, Bowers was fulfilling the true desires of many of them. This cinéma-vérité documentary by director Matt Tyrnauer (Citizen Jane, Valentino: The Last Emperor) tells his story, as well as presents eye-opening takes on icons from the Hollywood Golden Age including Cary Grant, Katharine Hepburn, Spencer Tracy, Lana Turner, Ava Gardner and many more.