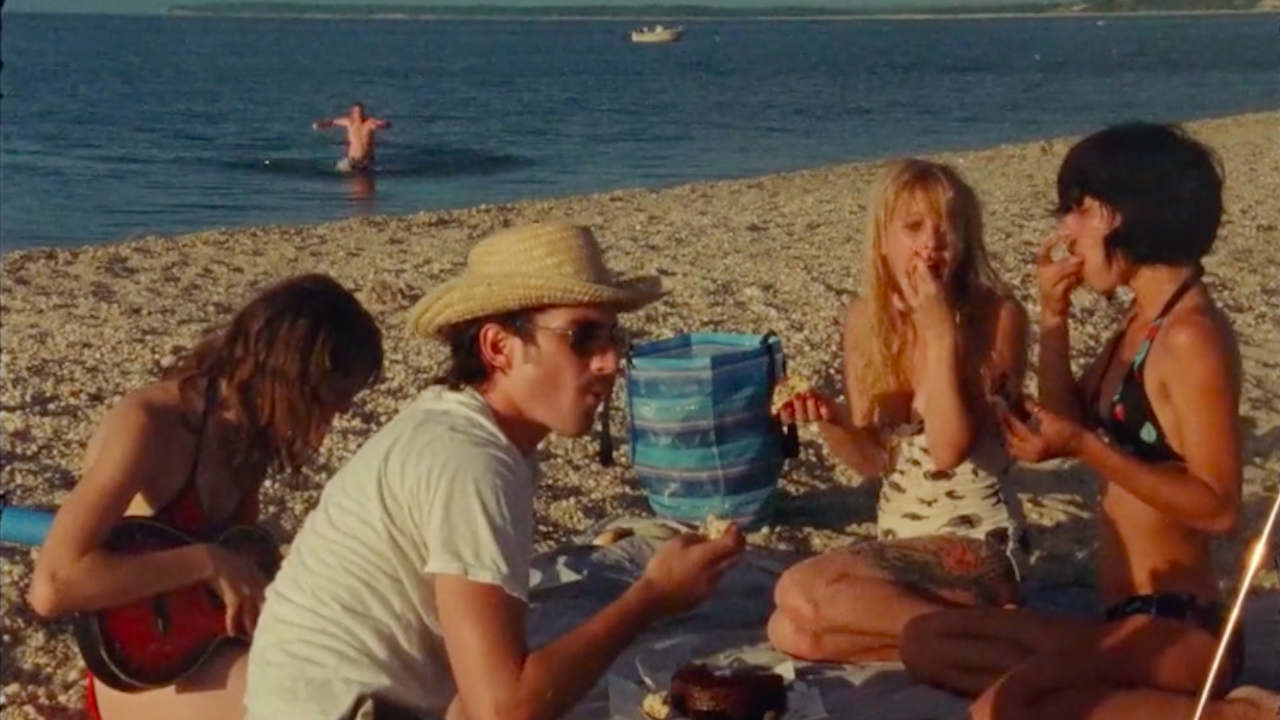 IFC Center’s Assistant Manager, Jeff Cashvan, lives and works in New York City. For SEAN’S BEACH, he made the costumes, provided props, art direction, and generally assisted the production as well as appears in the film as one of the Strangers From The Sea, for which he wrote his own “dialogue.” At the end of the shoot, all were forced to stop at a local Long Island carnival as it was Jeff’s birthday and he was driving.