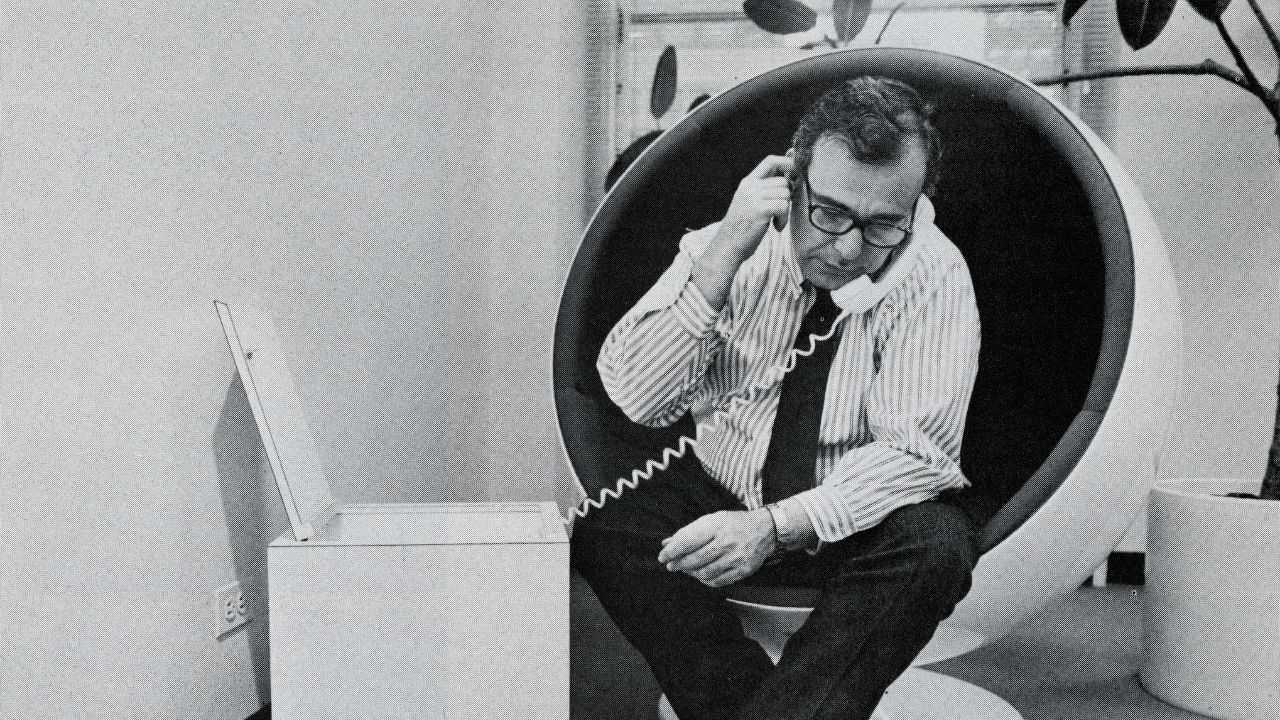 SEARCHING FOR MR. RUGOFF reveals the untold story of the creative genius behind 1960s-’70s film distribution company Cinema 5. Filmmakers, critics, collaborators and family members paint a vivid portrait of Donald Rugoff, a volatile, self-destructive and fearless champion of independent and art films. Drawing from a rich archive and colorful interviews, veteran distributor, producer and former Rugoff employee Ira Deutchman brings us closer to his legendary and controversial mentor, who took risks and fought for great cinema while facing personal battles of his own. A Deutchman Company release.

"An enthralling documentary that movie buffs everywhere will want to see"