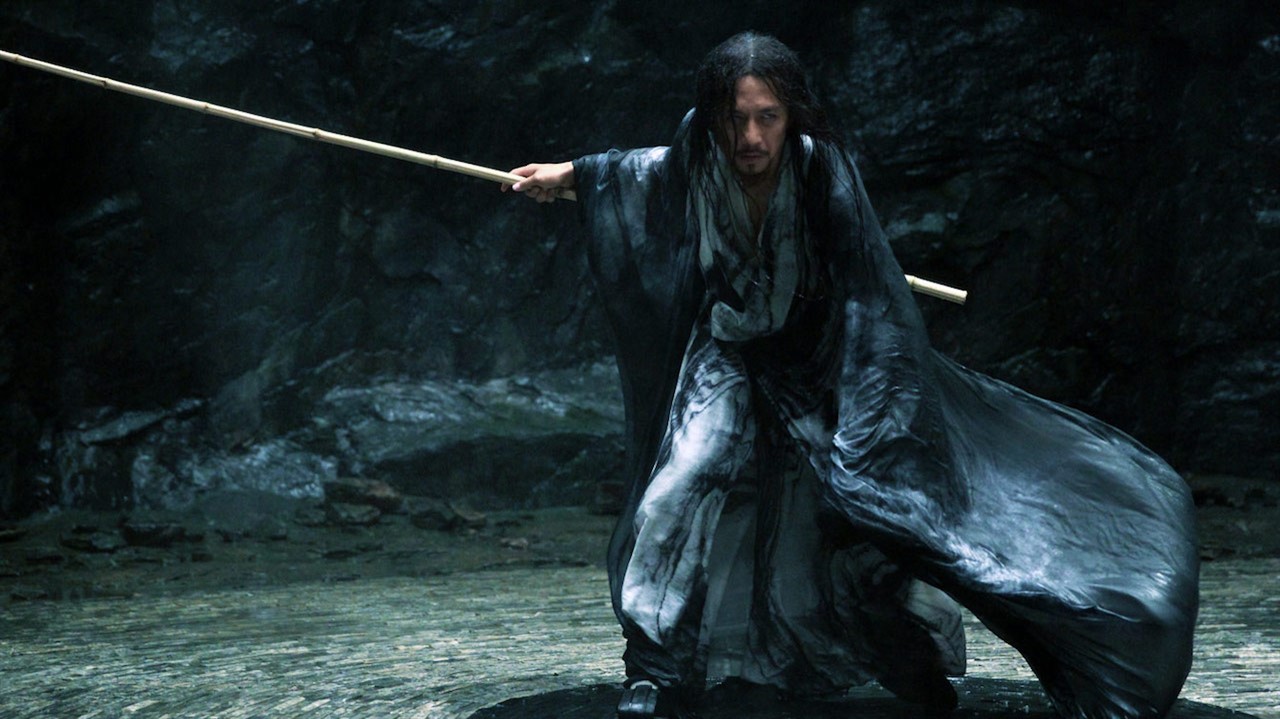 Before the Film: Get the inside dope on the world of stunts from New York’s hardest working stuntwoman, Kimmy Suzuki.

NYC PREMIERE Zhang Yimou returns to the screen with an explosive tale of intrigue and action set within the warring Three Kingdoms. A wild and ambitious ruler, his loyal but cunning commander, and a double he’s set up as insurance play games of deceit as war rages through their kingdom. A Well Go USA Release.