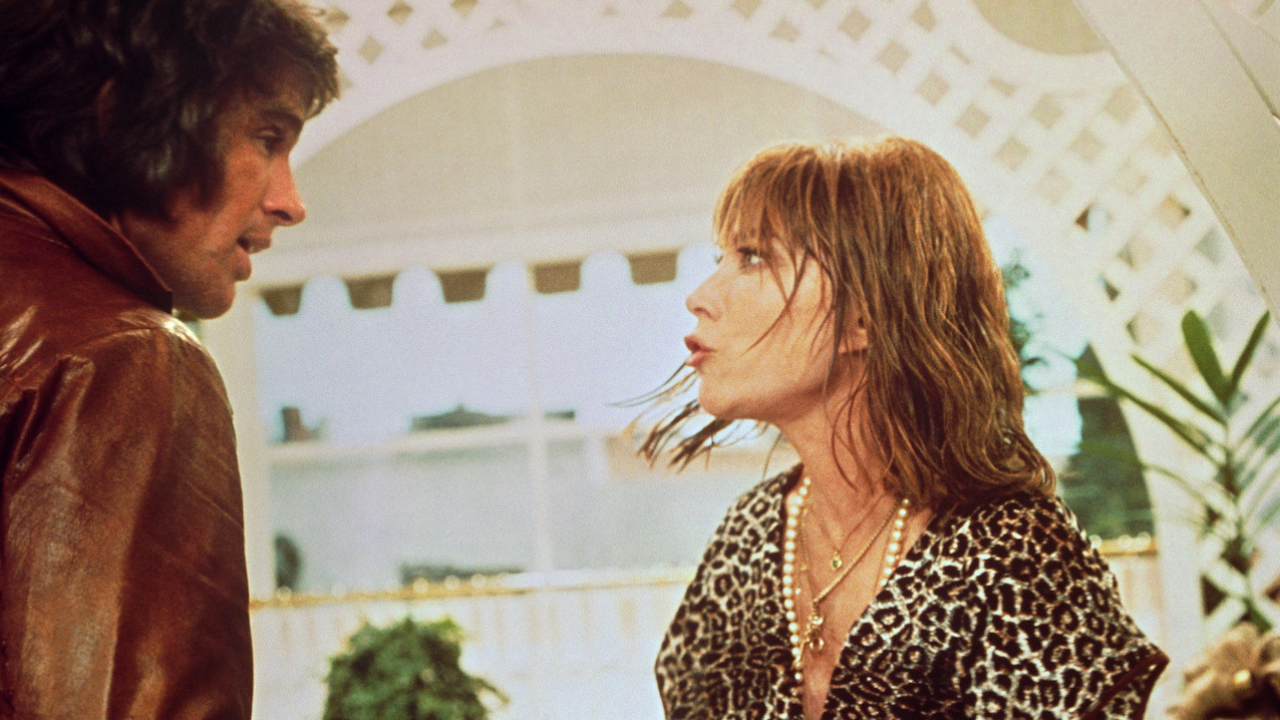 DCP Projection “Lust, greed, and moral collapse in Beverly Hills. As a hairdresser who can’t stay out of the miniskirts of the women whose heads he caresses (most notably Julie Christie and Goldie Hawn), [Warren] Beatty is at his most mocking — and, not coincidentally, in the thick of his Don Juan days. But there’s a self-awareness to Shampoo that gives the movie a cleansing sadness and, oddly, makes Beatty an affectingly amoral roue.” – Entertainment Weekly