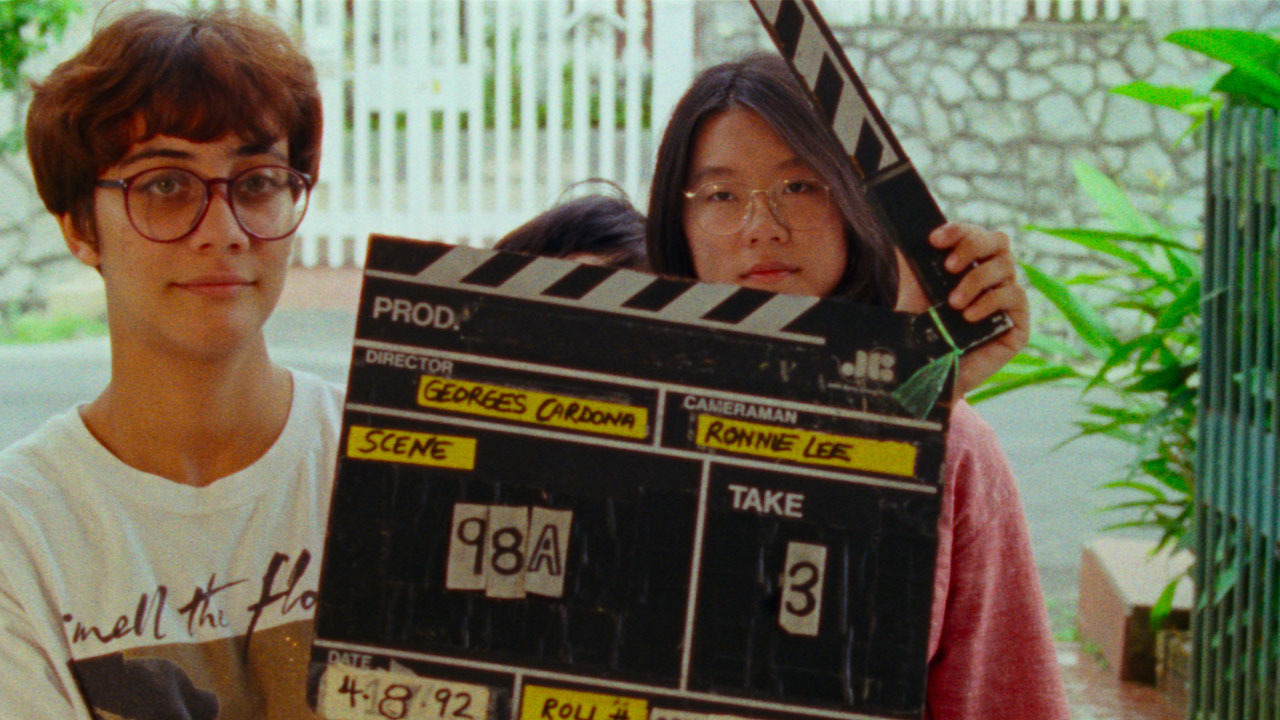 An inspired labor of love for zine-making teens Sandi Tan, Jasmine Ng and Sophie Siddique, SHIRKERS was a Singapore-made 1992 cult classic—or it would have been, had the 16mm footage not been stolen by their enigmatic American collaborator Georges Cardona, who disappeared. More than two decades later, Tan, now a novelist in L.A., returns to the country of her youth and to the memories of a man who both enabled and thwarted her dreams. Magically, too, she returns to the film itself, revived in a way she never could have imagined.