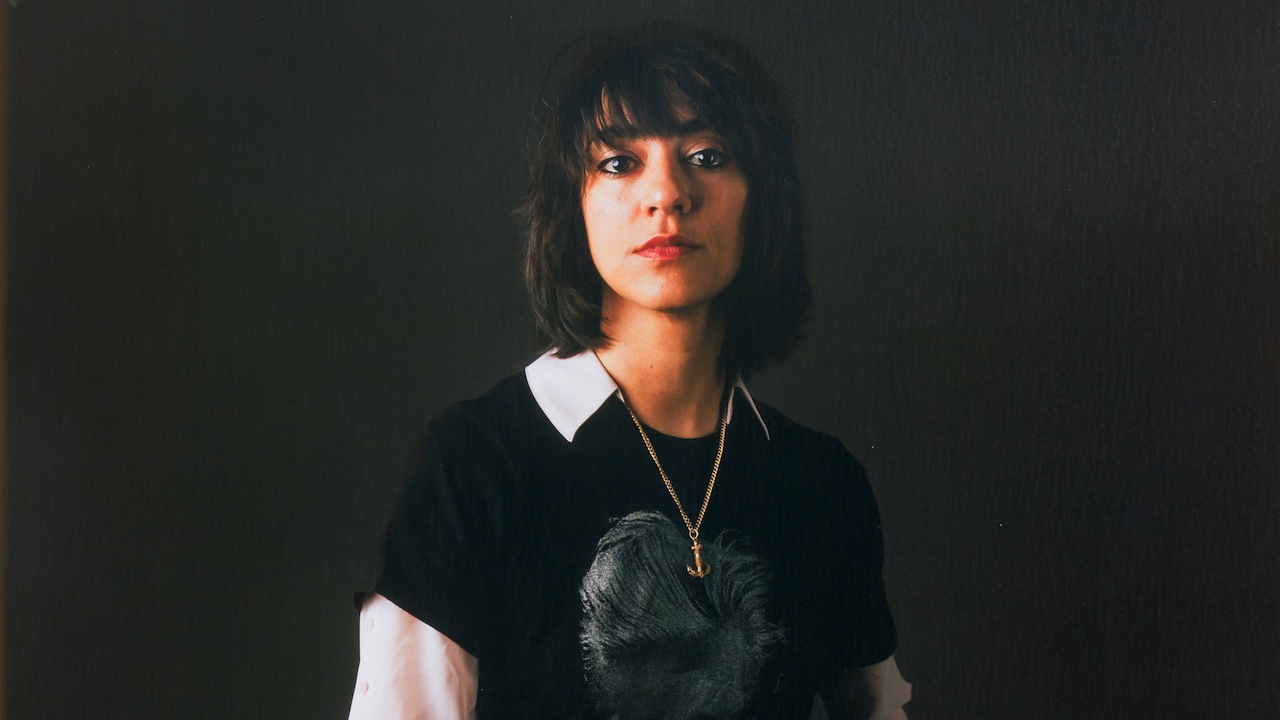 In advance of the opening of Ana Lily Amirpour’s (A Girl Walks Home Alone at Night) highly anticipated second feature, The Bad Batch, at IFC Center, join us for a program of her short films including:

A GIRL WALKS HOME ALONE AT NIGHT (the short film)
“A girl walks home alone at night and a man follows her with insidious intentions, but when he gets to her apartment, she turns the tables in the most surprising way…with her fangs.  This is a short film I made and birthed the character of ‘The Girl’, an Iranian vampire.  When I made this short film, I wasn’t planning on it being a feature, but then I kept thinking about The Girl, and I loved this character so deeply I wanted to do a whole movie around her.  And so that ended up being the first feature film I made.” (7 min.)

ANA LILY AMIRPOUR LIKES THIS
“An experimental short film I made in 2010 ruminating on social media.  Shot and edited by and starring myself.” (8 min.)

SIX AND A HALF
“A little girl tries to catch a frog in a pond and in the process gets injured. The trauma becomes the seed that drives this revenge story. This film was based on a few childhood memories I had of catching frogs and dissecting them, also getting stitches as a kid… mashed up into one parable about childhood feelings of domination, pain and revenge. The first and only film I shot on film (Super 16mm).” (5 min.)

TRUE LOVE
“A single guy walks into a seemingly normal restaurant filled with couples, but when he realizes the menu is filled with sexual acts, he doesn’t know what to order and things start to get uncomfortable. I made this surrealist anecdote about relationships when I was contemplating my own misery being married, and the inherent awkwardness of the couple system, and finding sexual compatibility. I eventually got divorced. I made this film in my final year of marriage.” (12 min.)

HAIRY (aka “Pashmaloo”)
“Farah and Nilou are opposites – Farah is from the US and Nilou was born and raised in Iran – and when they climb a remote hillside outside Tehran to hang out and listen to music, their differences come to a head when Farah tries to explain why girls shouldn’t be ‘hairy’. After visiting Iran, I was really fascinated by the cultural and societal divides between myself and my Iranian cousins. It seemed amazing to me that if my parents hadn’t left, I would have grown up with extremely different teenage realities.” (17 min.)

A LITTLE SUICIDE
“In a world where people hate you without exception and kill you mercilessly, it’s no wonder this cockroach is suicidal. A cockroach, frustrated with being the target of hate, sets out to kill himself, but on this particular day he finds himself in a world of kindness that throws off his plans.

Made for the Berlin Film Festival (Berlin Today Award in 2012), this short film was made in a summer in Berlin, with a mix of stop-motion animation and live action.” (10 min.)

Ana Lily Amirpour’s first feature, A GIRL WALKS HOME ALONE AT NIGHT, will also screen the same evening – Thu Jun 22 at 9pm with Amirpour in person for a Q&A following the film.