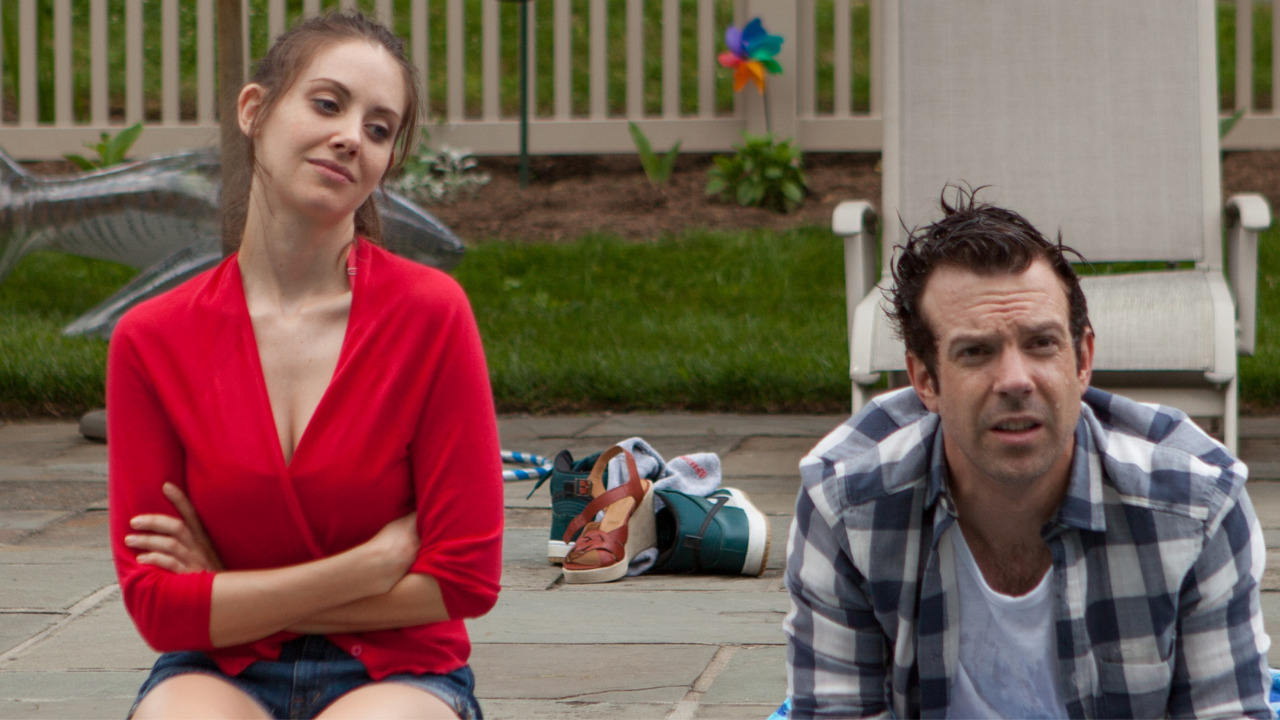 Sleeping with Other People

Can two serial cheaters get a second chance at love? After a one-night stand in college, New Yorkers Lainey (Alison Brie) and Jake (Jason Sudeikis) meet by chance twelve years later and discover they each have the same problem: because of their monogamy-challenged ways, neither can maintain a relationship. Determined to stay friends despite their mutual attraction, they make a pact to keep it platonic, a deal that proves easier said than done. Fresh, funny, and full of witty insights about modern love, this hilariously heartfelt film “is the rare rom-com that reminds us why we love them so much in the first place” (Time Out New York). Amanda Peet, Adam Scott, Natasha Lyonne, and Jason Mantzoukas co-star.