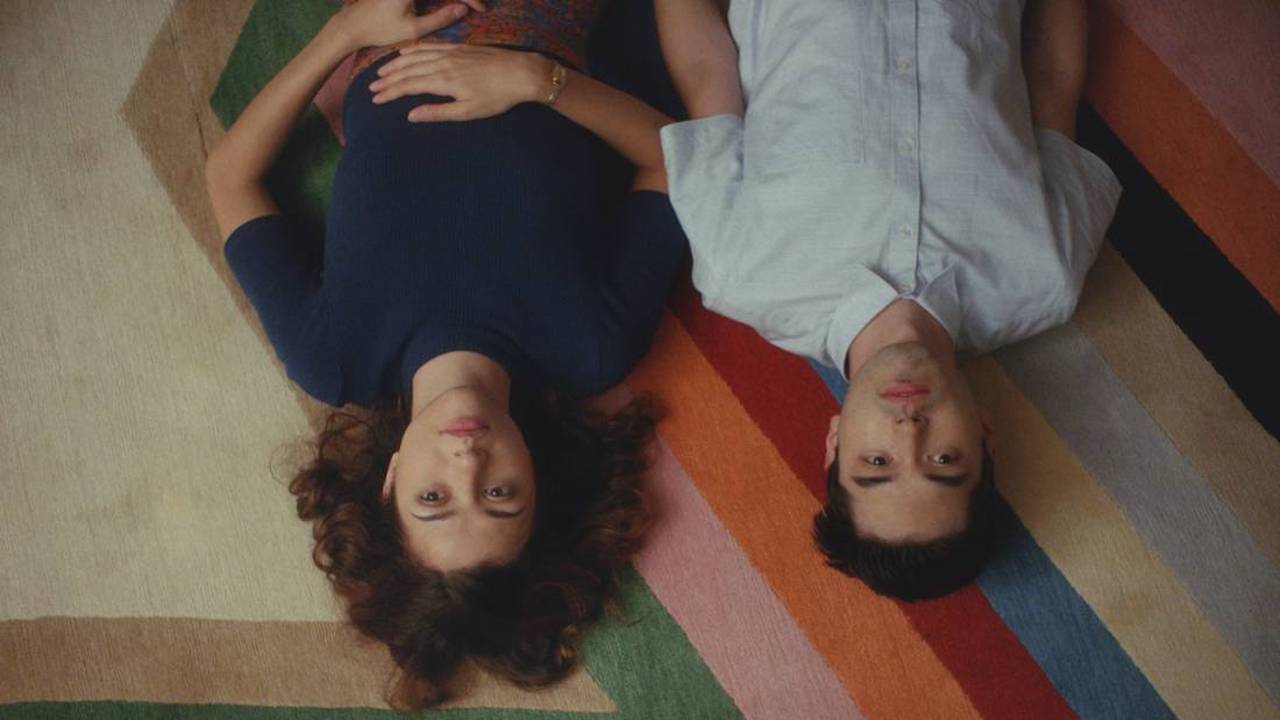 Todd is a hyper-articulate, obsessive compulsive gay twentysomething whose fear of dying alone leads him to a baffling conclusion: he might not be gay after all. When he meets Rory, a whip-smart struggling actress with her own set of insecurities, the two forge a relationship that’s all talk and no sex. Writer-director-star James Sweeney’s razor-sharp rom-com updates classic Hollywood wit with a distinctly 21st century perspective, exploring just how elastic our definitions of love and sexuality can get.

“Explores star-crossed lovers from every angle of the Kinsey scale.” – The Wrap