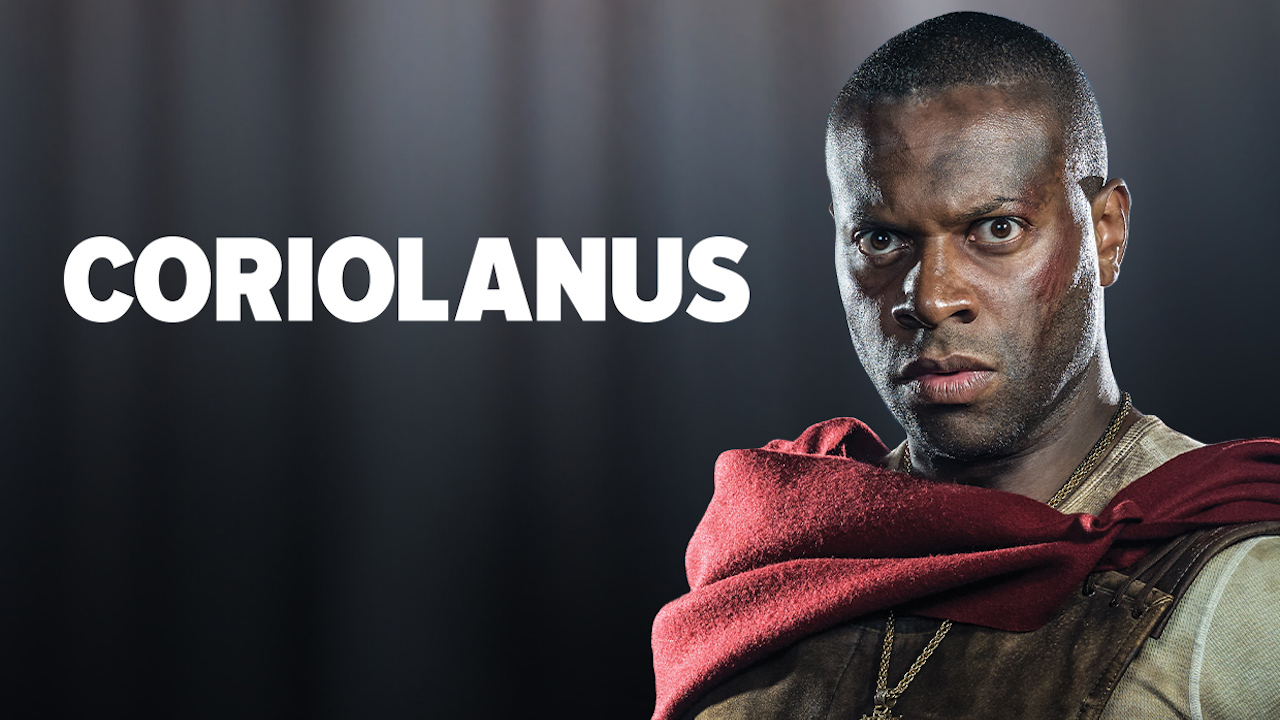 The production is directed by genre-defying theatre artist Robert Lepage and stars André Sills, “a magnetic and imposing actor” (The New York Times), with a stellar cast delivering “performances that send shivers down the spine” (The Globe and Mail). Lepage takes the story of the rise and fall of a legendary general who must face off against the angry Roman mob and infuses it with the energy of Occupy Wall Street and the Arab Spring.

“By resetting dialogue-heavy scenes as talk radio gabfests, and representing the uninformed mob as anonymous voices on social media, Robert Lepage helps clarify Shakespeare’s portrait of a world, like ours, overwhelmed with insincerity” (The New York Times). He “wrangles a difficult play into a heart-stopping narrative” (Chicago Tribune), “rendering a clear and cinematic version that’s riveting, invigorating and smart” (The Globe and Mail). “Rarely has Lepage’s reputation as a cinematic theatremaker been more earned” (Toronto Star).