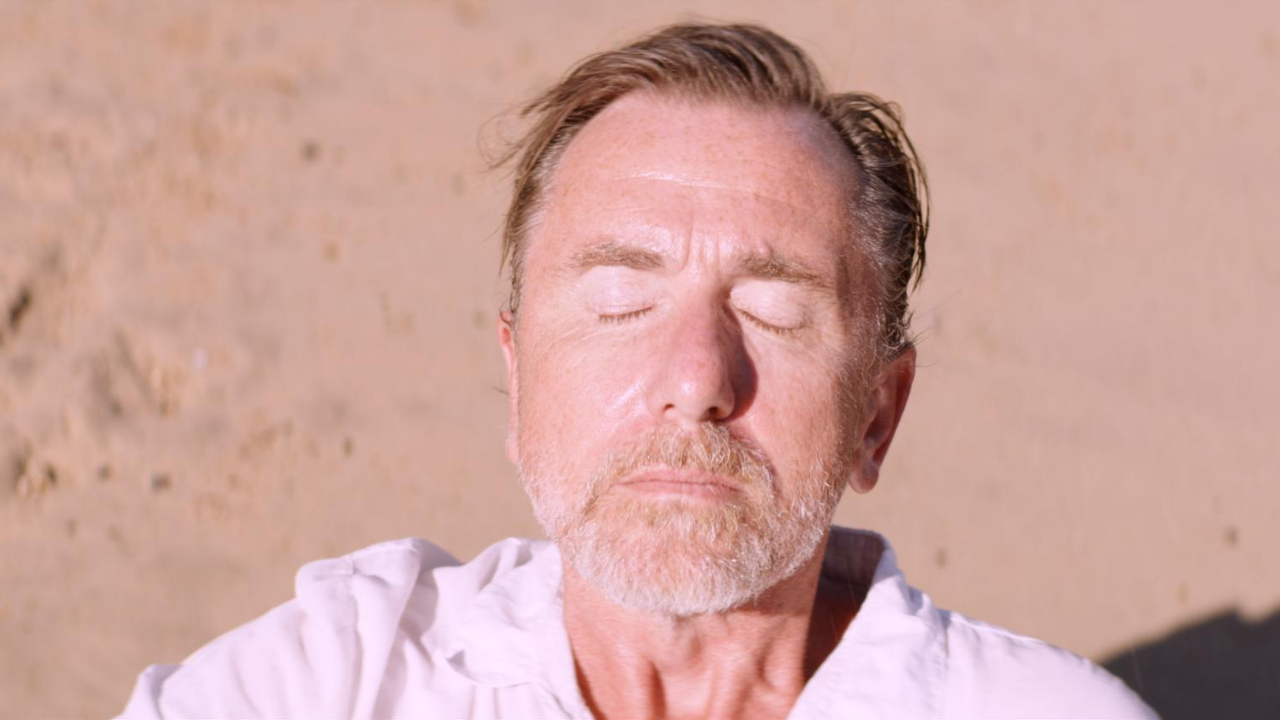 Neil and Alice Bennett (Tim Roth, Charlotte Gainsbourg) are the core of a wealthy family on vacation in Mexico with younger members Colin and Alexa (Samuel Bottomley, Albertine Kotting McMillan) until a distant emergency cuts their trip short. When one relative disrupts the family’s tight-knit order, simmering tensions rise to the fore in this suspenseful jolt from writer/director Michel Franco.

“An existential mystery. Impossible to guess where it is heading.” – Indiewire

“Throttles us out of our comfort zones. No two people will see the film the same way.” – Variety