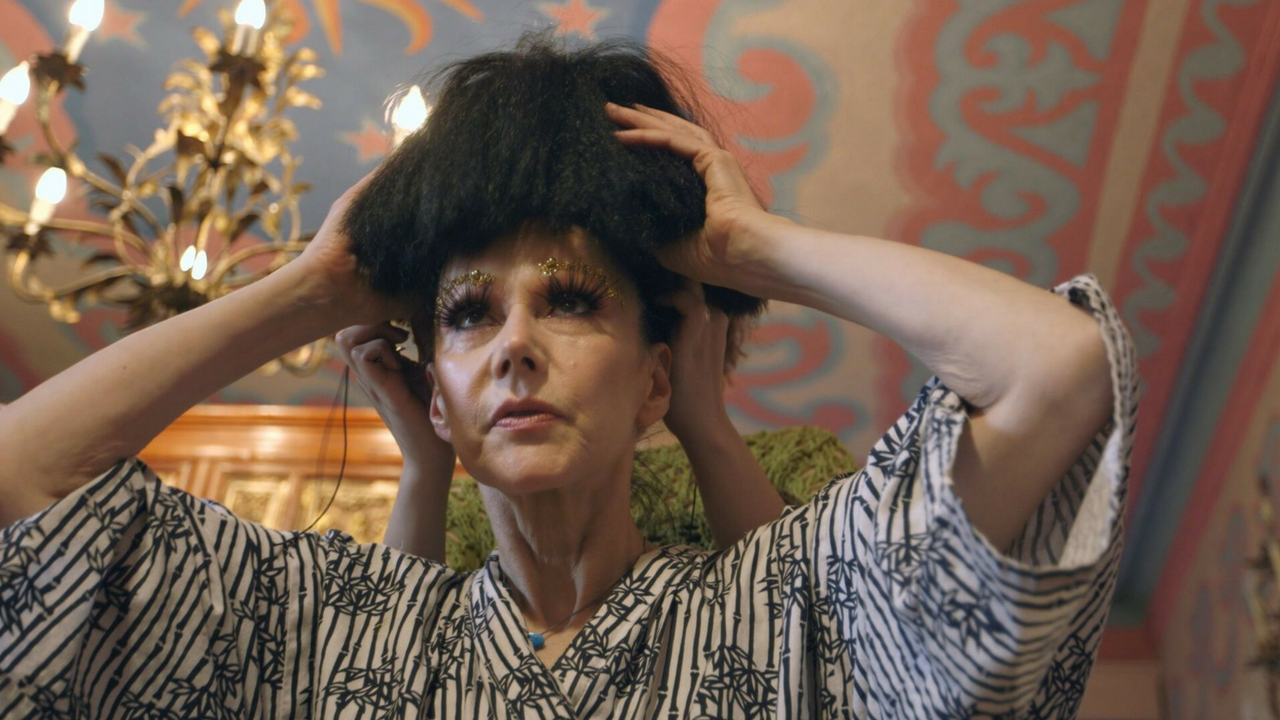 People have flocked to New York City to break free from the oppressive shackles of social norms and find themselves for decades; Susanne Bartsch has dedicated her life to creating a safe haven for just those people. The mother of avant-garde self expression, Susanne creates imaginative spaces where people can live out their wildest fantasies night after night. She has also raised millions of dollars for the fight against AIDS and launched the careers of icons like RuPaul, Marc Jacobs, and Amanda Lepore.

Susanne Bartsch: On Top explores Susanne’s life and impact through never-before-seen archival footage, verité cinematography, personal testimonials, and highly stylized imagery. From quiet moments at home to the creation of deliciously debaucherous spectacles, Susanne juggles family life with the overwhelming stress of being a one-woman industry. Trailblazing her own course through motherhood and aging, at a time when most of her peers have slowed down, Susanne moves forward more determined than ever.