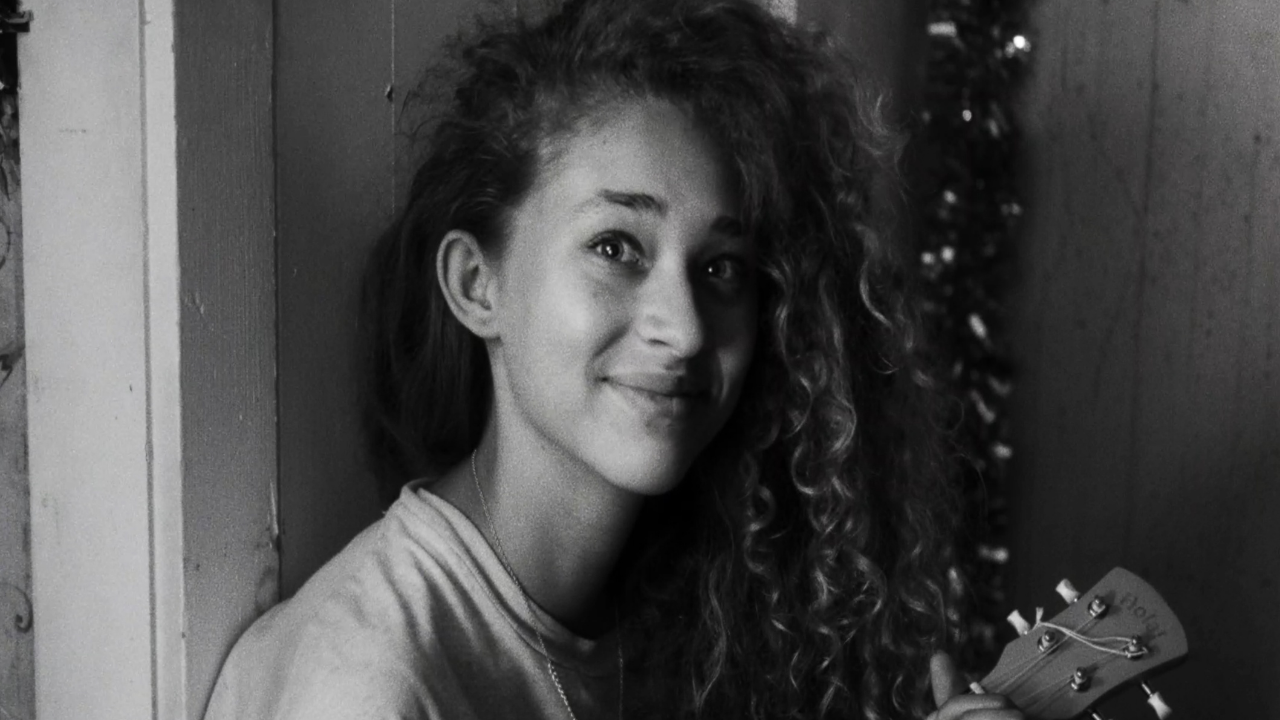 SWEET THING centers around the lives of two children in contemporary New Bedford, Massachusetts in particular one eventful summer spent in a beach house with their mother and her boyfriend. The story is an intense but ultimately uplifting, poetic rendering of childhood that captures the essence of that time in life when a day can last forever. The friendships, loyalties, and challenges of adolescent youth propel the story into a triumph of childhood hope and resilience.

“One of the most powerful new films I’ve seen in years.” — Quentin Tarantino

"A moving, tousled journey of discovery."