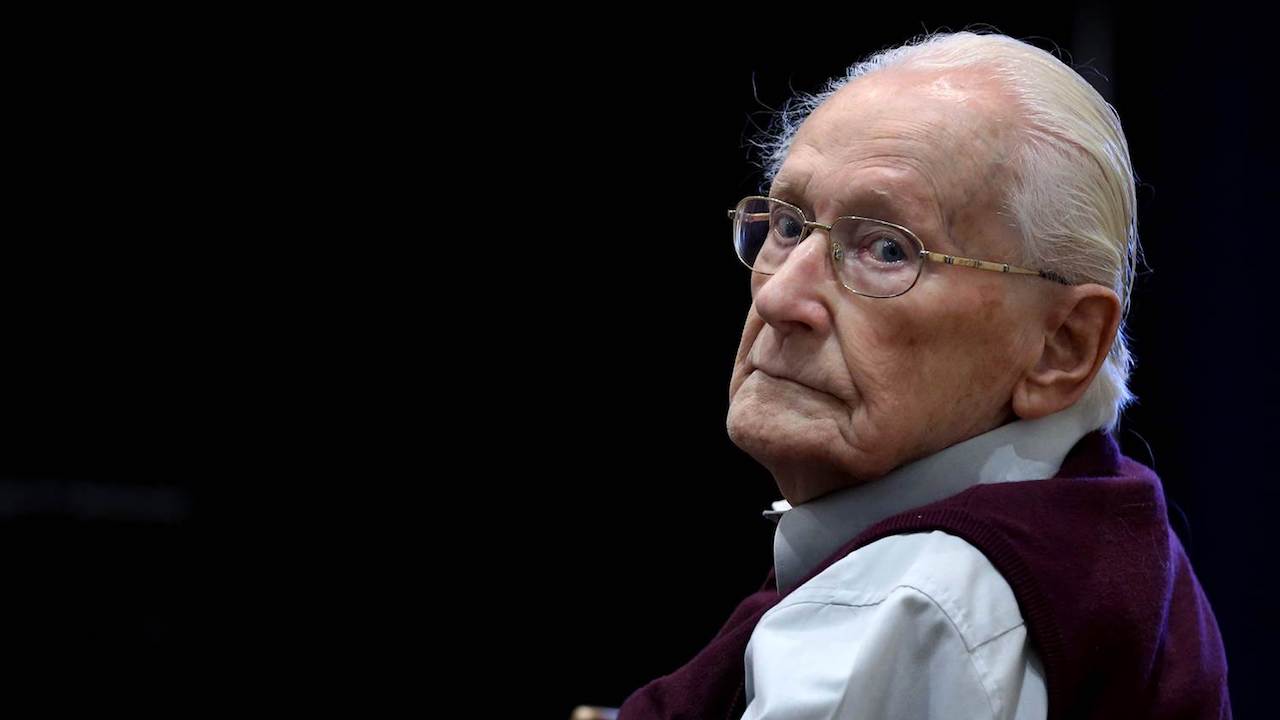 The Accountant of Auschwitz

“Just following orders.” Seven decades after World War II, with the extraordinary trial of 94 year-old Oskar Gröning, that infamous phrase no longer works as a defense. In 2015, Gröning, known as the “Accountant of Auschwitz,” was charged with the murder of 300,000 Jews. Gröning’s sensational trial made headlines worldwide, sparking intense, incendiary debates across the political spectrum. Within its rich weave of archival footage, contemporary trial coverage, and interviews with survivors and human rights advocates, Shoychet’s riveting feature documentary offers compelling investigations of history, conscience, and justice.