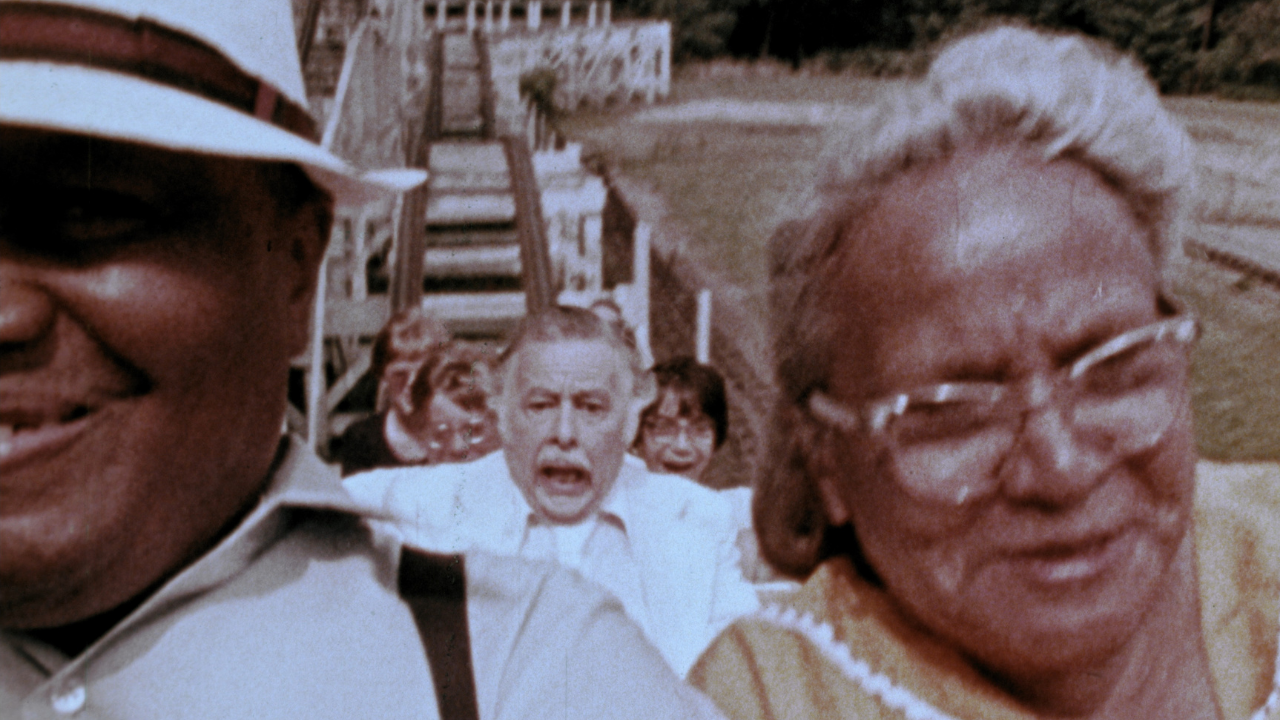 An elderly gentleman goes for what he assumes will be an ordinary day at the amusement park, only to find himself in the middle of a hellish nightmare instead. Shot by George A. Romero between Night of the Living Dead and Dawn of the Dead, THE AMUSEMENT PARK is a bleak, haunting allegory where the attractions and distractions of an amusement park stand in for the many abuses that the elderly face in society. 4K digital restoration commissioned by the George A. Romero Foundation and carried out by IndieCollect.

Included with the screening is a Q&A with; George A. Romero’s wife and producer of the restoration, Suzanne Romero; President of IndieCollect, Sandra Schulberg; Filmmaker (Creepshow, The Walking Dead) and longtime Romero collaborator, Greg Nicotero; and author of Living Dead, Daniel Kraus. The conversation will be moderated by the curator of Shudder, Sam Zimmerman.