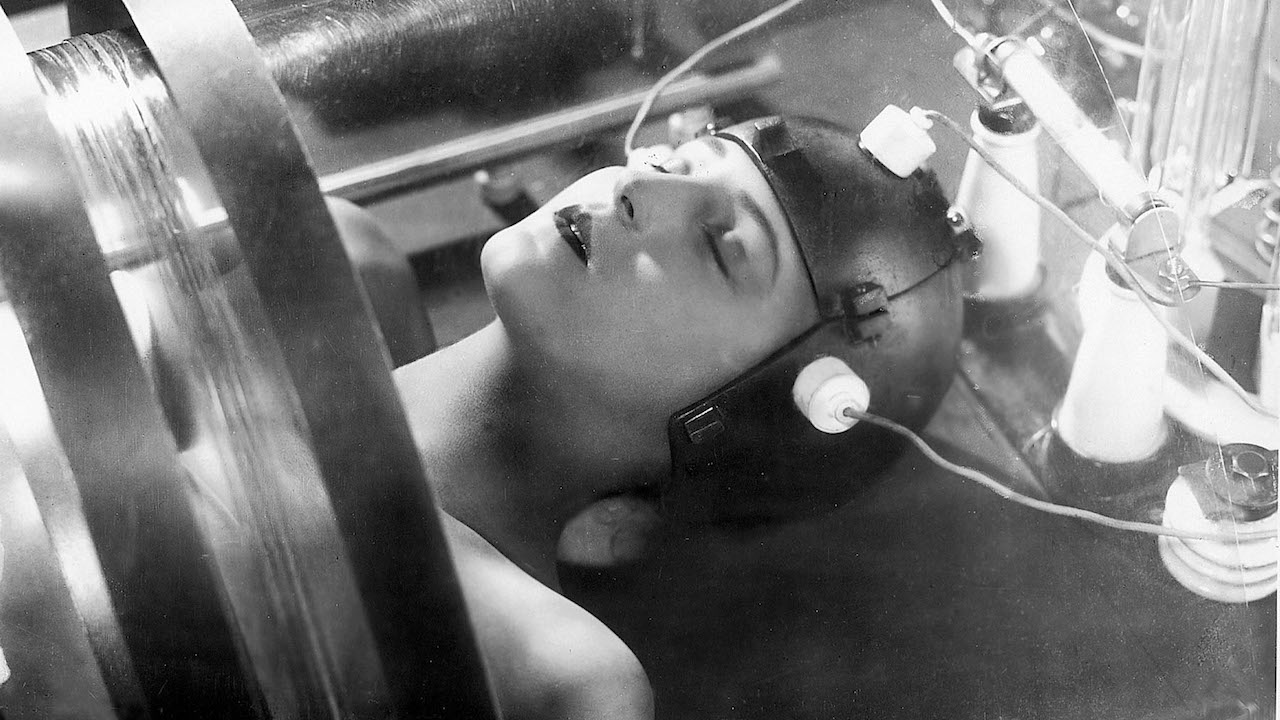 Incorporating more than 25 minutes of newly discovered footage, this 2010 restoration of METROPOLIS is the definitive edition of Fritz Lang’s science fiction masterpiece. Backed by a new recording of Gottfried Huppertz’s 1927 score (presented here in 5.1 Stereo Surround), the film’s dazzling visual design and special effects are more striking than ever. And the integration of scenes and subplots long considered lost endows METROPOLIS with even greater tension and emotional resonance, as it dramatizes the conflict between wealthy über-capitalists and rebellious subterranean laborers—orchestrated by a diabolical scientist capable of destroying them both.

“One of the most celebrated movies in cinema history… For the first time, Lang’s vision… which has influenced contemporary films like Blade Runner and Star Wars, seems complete.” — The New York Times