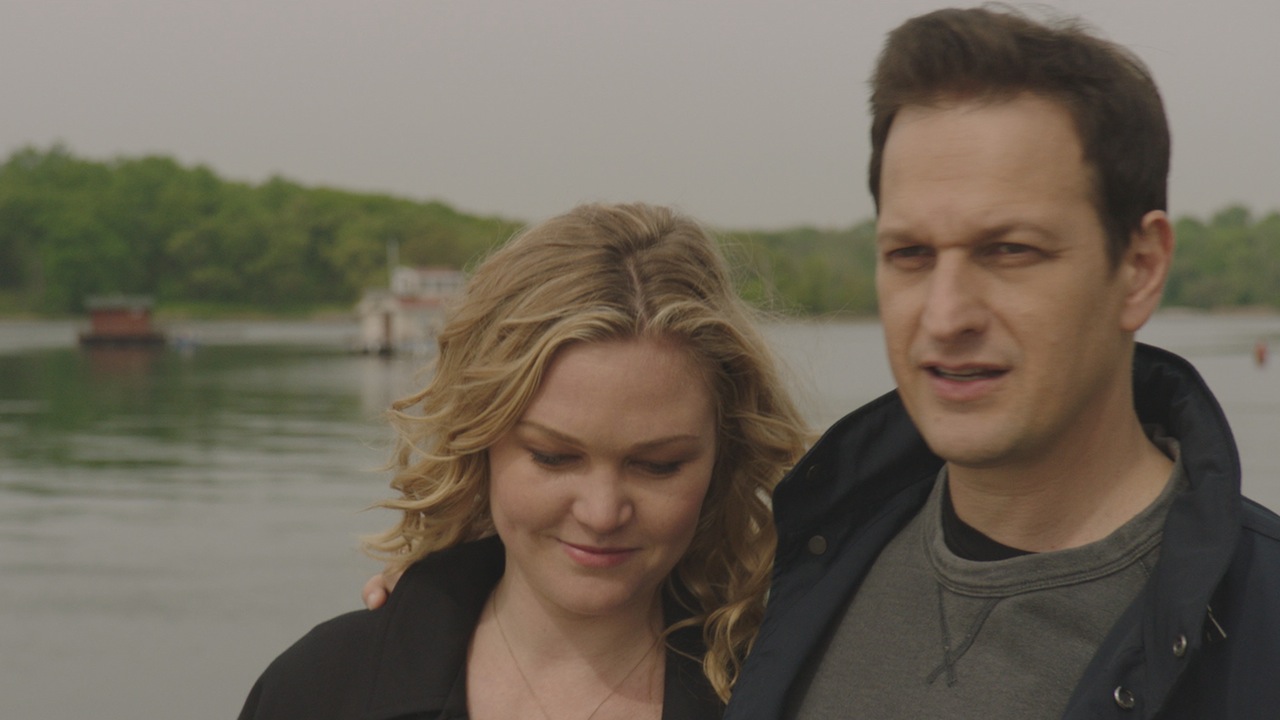 Based on Border Crossing, Booker Prize-winner Pat Barker’s controversial novel, Bette Gordon’s (Variety) psychological thriller is the story of a guilt-wracked forensic psychologist (Josh Charles) whose testimony once sent a young boy to prison for murder. When the boy later reappears in his life, he’s drawn into a destructive, soul-searching reinvestigation of the case. With Julia Stiles.