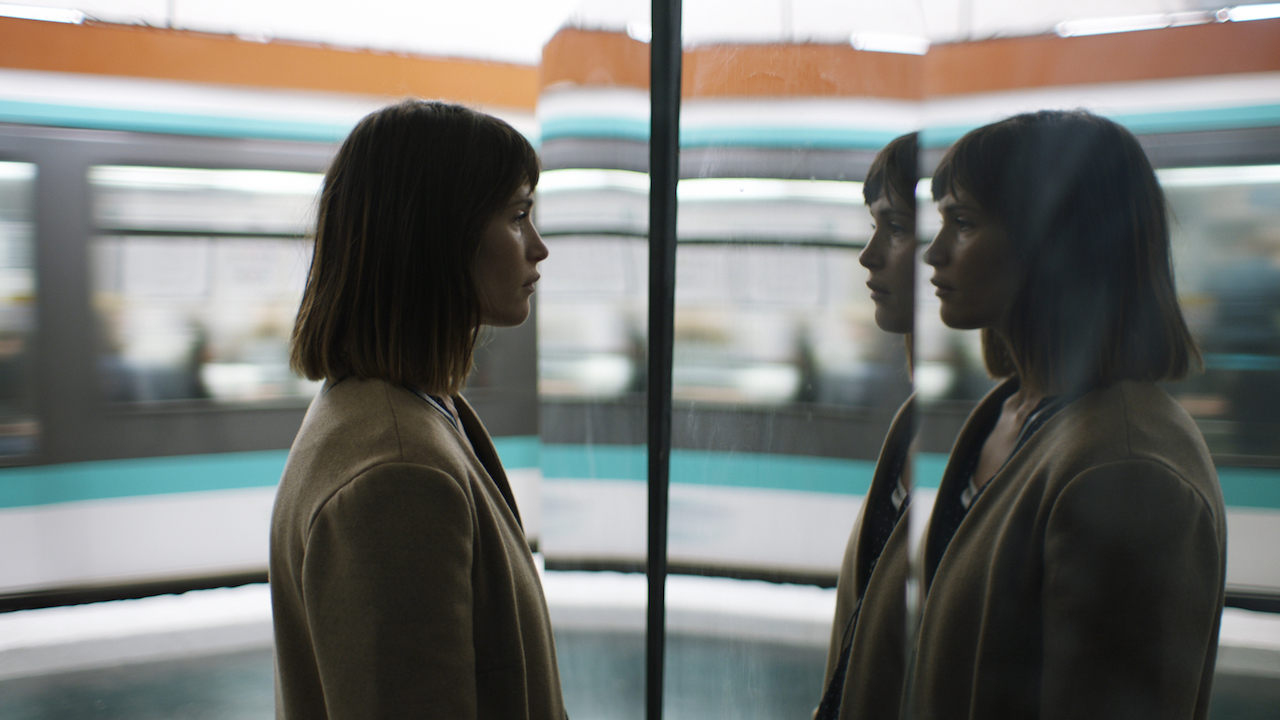 “It’s not uncommon for prospective parents, before taking the plunge and starting a family, to ask themselves some dark, nagging questions: What if I’m a terrible parent? What if I don’t even like parenting? What if my child doesn’t like me? What if it’s a mistake? For the vast majority, such thoughts melt away once the child is born, and instinctive love takes over. But there are some for whom these doubts endure, and it’s in this thorny, extended post-partum state that British writer-director Dominic Savage’s intelligent, empathetic character study The Escape immerses itself.