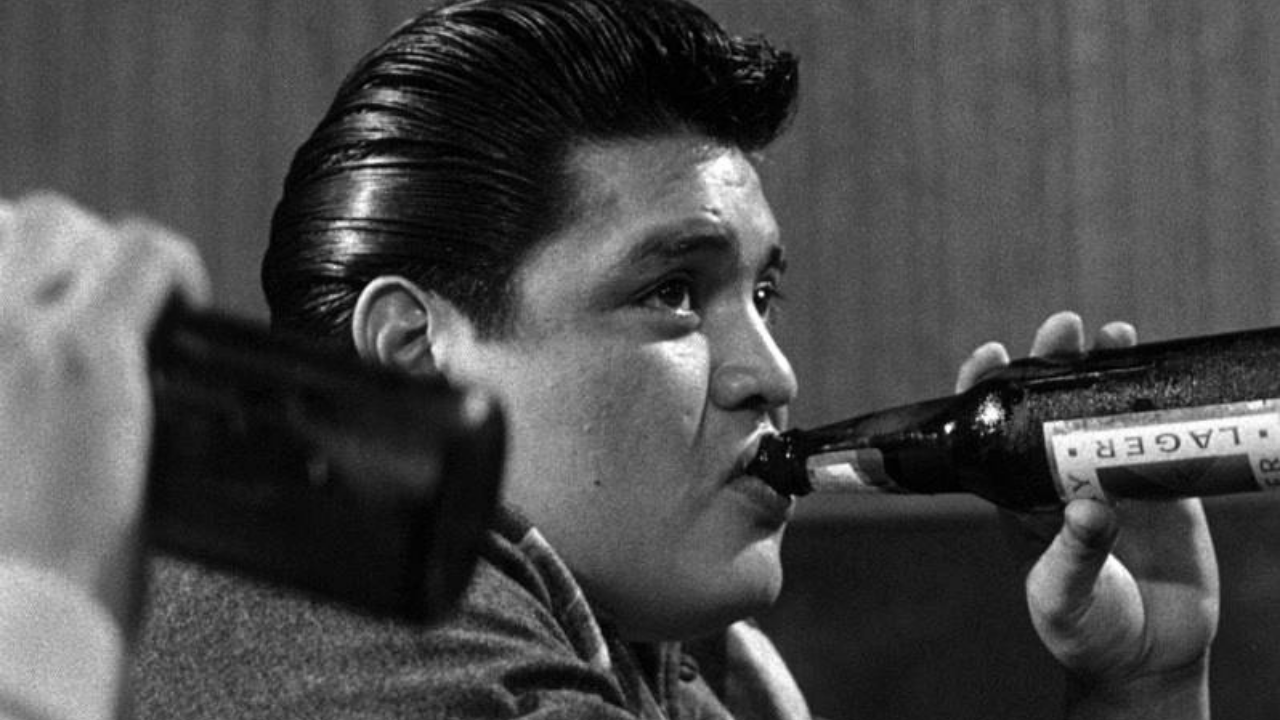 Multidisciplinary artist Jeffrey Gibson presents THE EXILES, a 1960s anti-social documentary about a group of young urban native Americans who have left reservation life to live in Bunker Hill, Los Angeles. Shot in black and white, the film fluctuates between social and solitude as we follow the characters in and out of the noisy, bustling city with pit stops to quieter domestic spaces. Vignettes of daily life and nighttime gallivanting are punctured by interior monologues of each character reflecting on their intertwined lives. Using the form of a fiction film, and writing collaboratively with the performers who play themselves on screen, dir. Kent Mackenzie wanted to challenge conventional documentary to capture a more complex depiction.