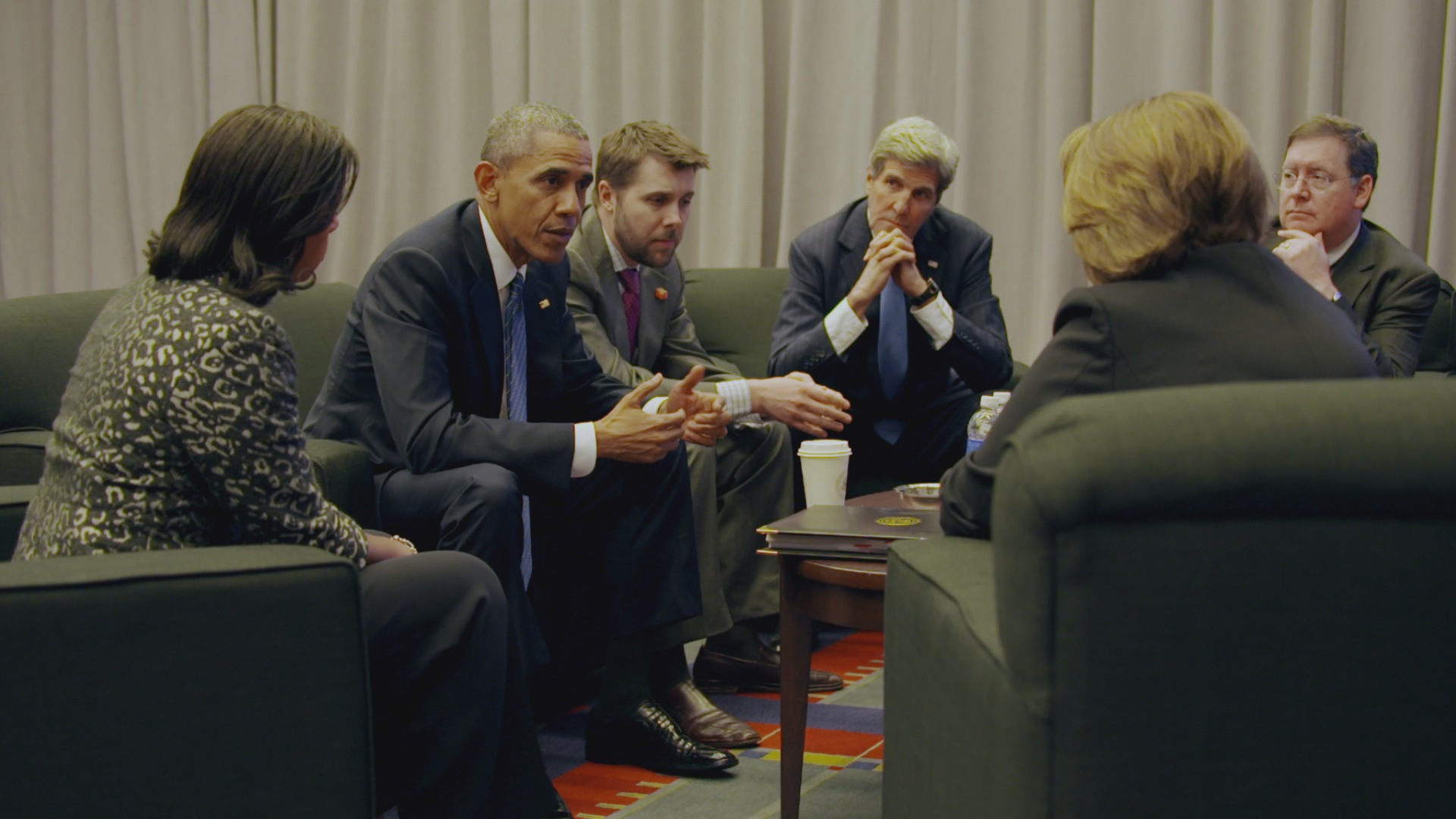 A sweeping, insiders’ account of President Barack Obama’s foreign policy team during their final year as they set out to define their legacy, promote diplomacy and react to the unexpected rise of Donald Trump. Featuring unprecedented access inside the White House, the State Department, and the machinery of American power. Featuring Barack Obama, John Kerry, Ben Rhodes, and Samantha Power.