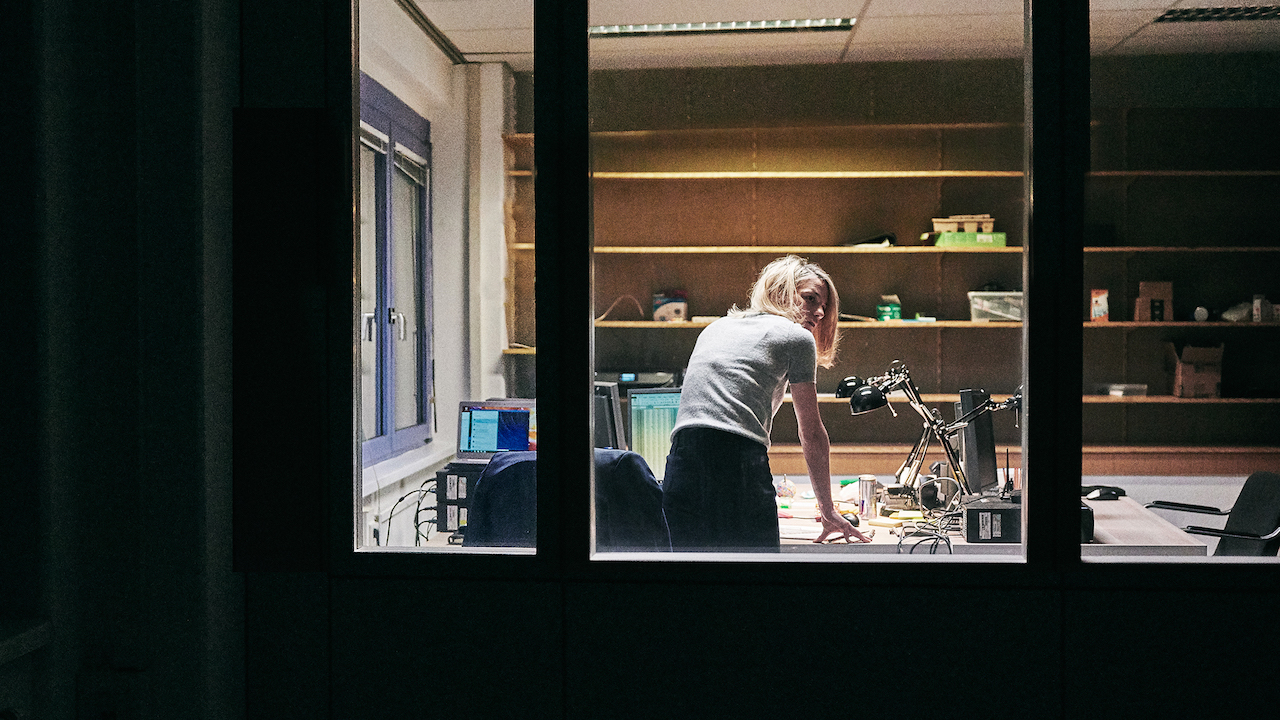 The Ground Beneath My Feet

Lola manages her personal life with the same ruthless efficiency she uses to succeed in the business world. She keeps her relationship with her boss Elise secret, as well as the existence of her older sister Conny, who has a long history of mental illness. But when she receives the news that Conny has attempted suicide, Lola’s secrets begin to unravel into the workplace. As she tries to do what’s best for her sister without jeopardizing all she’s worked so hard for, Lola slowly finds her own grip on reality slipping away. The new film from Marie Kreutzer is a taut Austrian psychological thriller reminiscent of Repulsion, featuring Valerie Pachner’s Maguey Prize winning performance as Lola.

“An impressively controlled feature about the messy nature of contemporary life.” – The Hollywood Reporter

"A depth of insight that is rare."