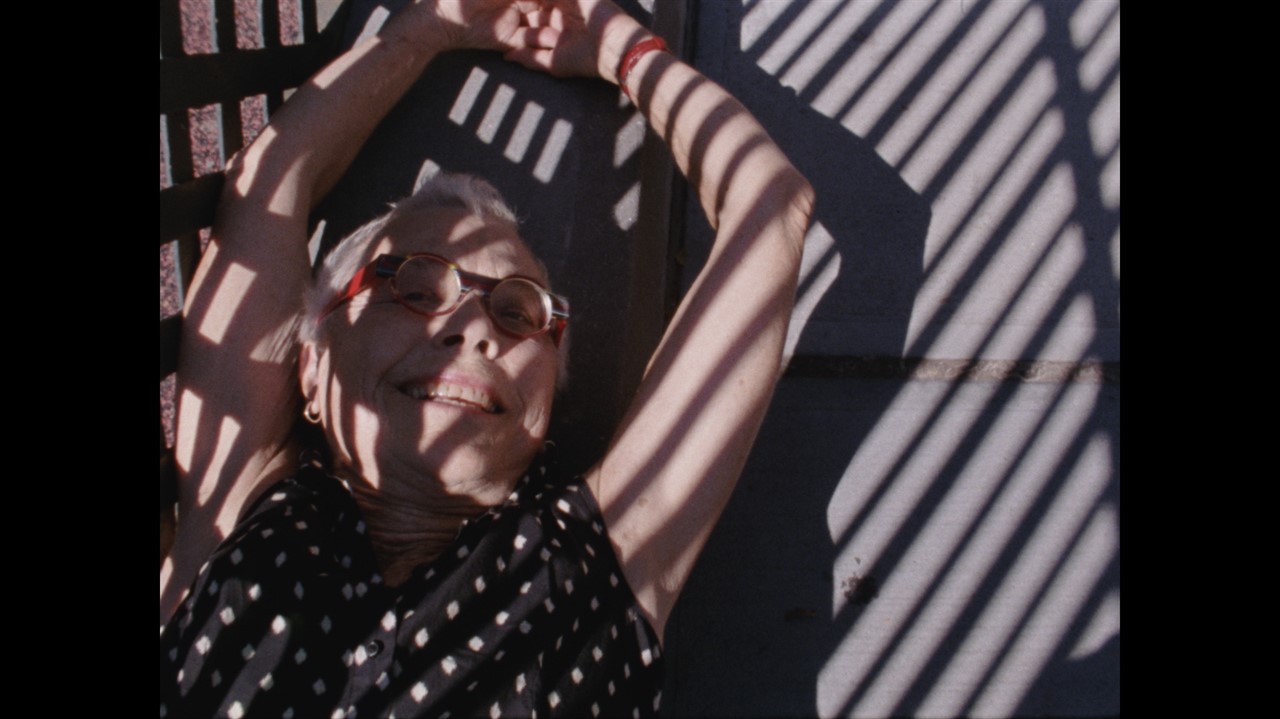 Tonight we celebrate legendary experimental filmmaker BARBARA HAMMER as we announce the winner of the second annual grant named in her honor supporting lesbian experimental filmmakers. Hammer’s nearly 50-year career has spanned disciplines, broken boundaries, and reached viewers far and wide across generations of moving image artists. In tribute to her legacy and influence we will screen a selection of short films made by women who have been inspired by Hammer’s career including PEGGY AHWESH, A.K. BURNS, CHERYL DUNYE, DANI LEVENTHAL RESTACK, LYNNE SACHS, and CAULEEN SMITH. Hammer writes, “I am honored to have inspired these genius filmmakers. It truly amazes me for when you are young and working hard you just think about getting the work out. Then to find years later that your films meant a whole lot to certain artists, these and others, just takes your breath away. I am delighted to have their selected works gathered together for tonight’s program.”

Screening as part of the Fall 2018 season of Queer|Art|Film.