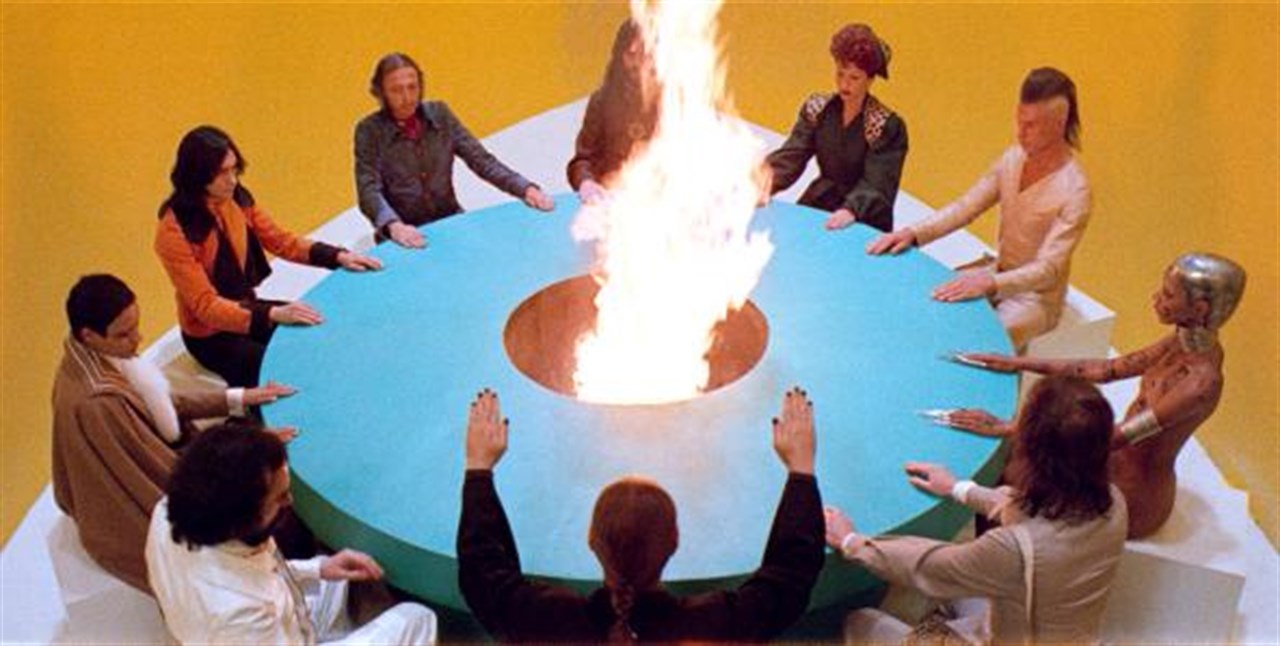 The follow-up to his Midnight Movie sensation El Topo, writer-director Alejandro Jodorowsky’s THE HOLY MOUNTAIN caused a scandal at the 1973 Cannes Film Festival with its flood of sacrilegious imagery, existential symbolism and outrageous violence. Once again, Jodorowsky plays the allegorically named lead, “The Alchemist,” who assembles a group of people from all walks of life and renames them for the planets in the solar system. Putting his recruits through strange mystical rites and divesting them of their worldly baggage, he leads them on a trip to Lotus Island to ascend the Holy Mountain and displace the immortal gods who secretly rule the universe. This gorgeous new digital restoration, overseen by the filmmaker himself, returns Jodorowsky’s most visually extravagant film to all its trippy splendor.