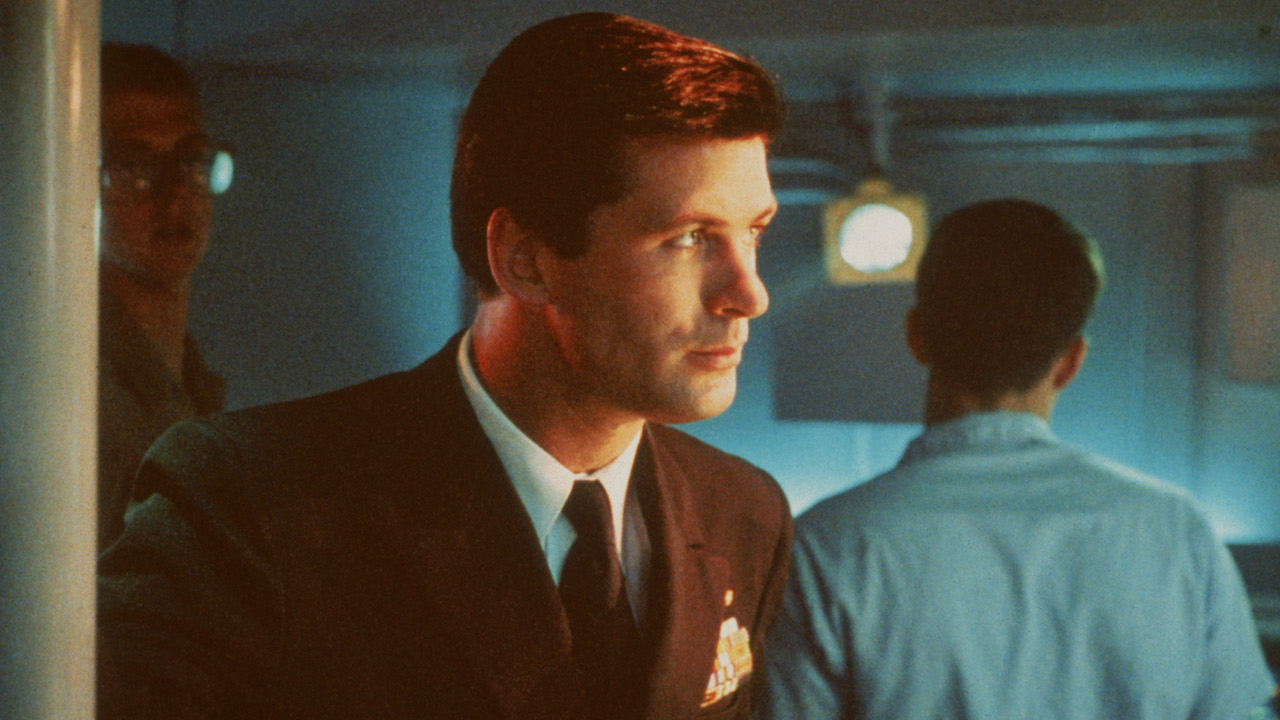 The Hunt for Red October

A new technologically-superior Soviet nuclear sub, the Red October, is heading for the U.S. coast under the command of Captain Marko Ramius (Connery). The American government thinks Ramius is planning to attack. A lone CIA analyst (Baldwin) has a different idea: he thinks Ramius is planning to defect, but he has only a few hours to find him and prove it-because the entire Russian naval and air commands are trying to find him, too. The hunt is on!