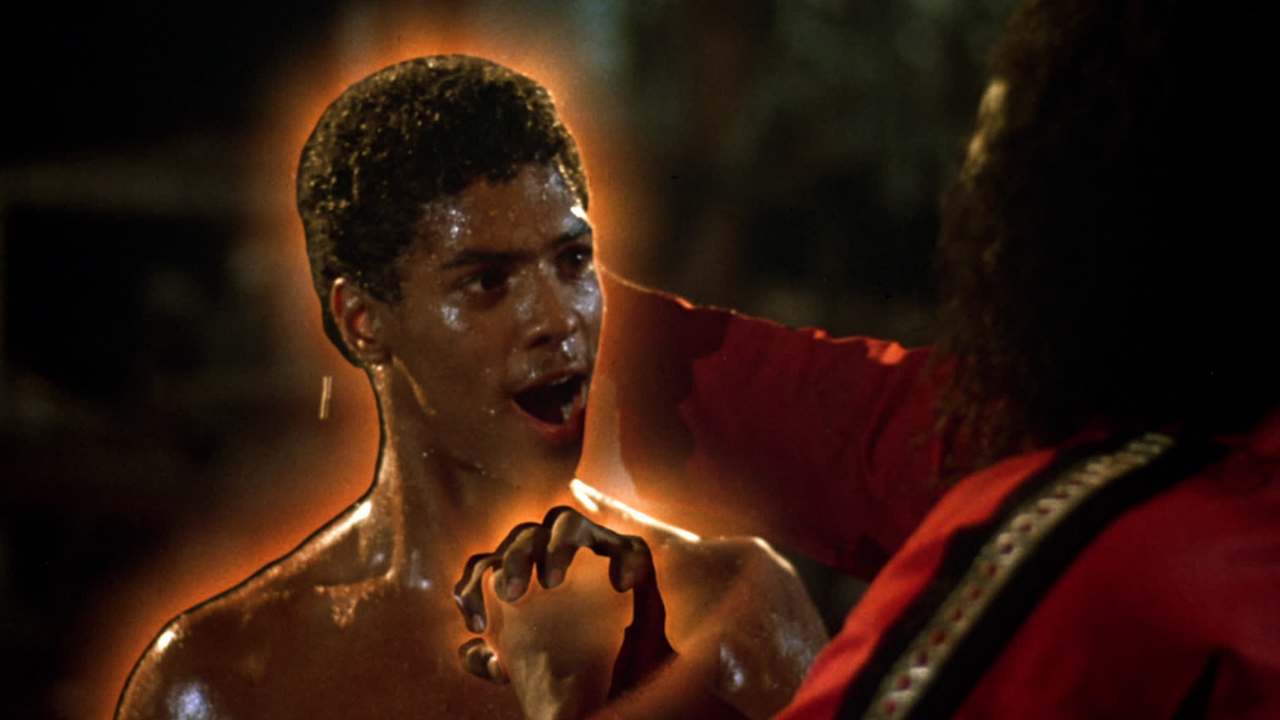 Staff Pick! Chosen by Sam who says: “I chose THE LAST DRAGON as my staff pick because it’s one of my mom and I’s favorite films and Taimak is awesome! I also like that one of the themes is to believe in yourself!”

An enjoyable pastiche of martial arts, romance, music, and video, THE LAST DRAGON presents a likable young hero, Leroy (Taimak), who aspires to become a kung fu master. Though black and living in Harlem with his family, Leroy lives like a Chinese. Trouble arises in the form of a huge black man who calls himself “Sho’ Nuff, who is determined to prove himself the kung fu master of the neighborhood.