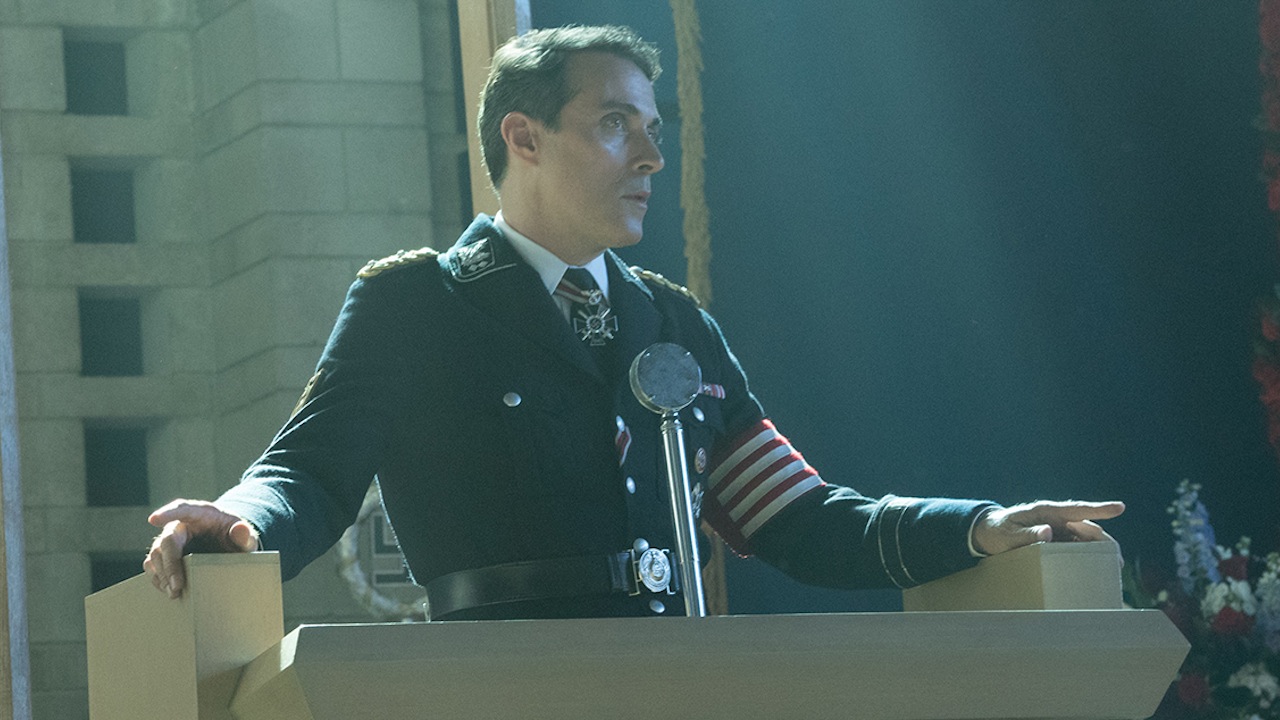 Showcase: The Man in the High Castle (Amazon)

Based on Philip K. Dick’s Hugo Award-winning 1962 novel, Amazon’s The Man in the High Castle visualizes an alternate reality in which the Axis powers won World War Il. The continental United States has been divvied up into three zones: the East Coast, run by Germany; the West coast, run by imperial Japan, and the middle part of the country, a no-man’s land that suggests an industrialized version of the mythic Wild West of yore. This lavishly produced nightmare adventure is one of the most thoroughly imagined worlds ever built for television, mixing an array of cultural, architectural and historical influences to suggest how competing world views express themselves in daily life. This special panel will reveal how the High Castle team works to convince the audience that this is all actually happening, using everything from green-screen composited digital skyscrapers to cleverly fabricated documents, cigarette packages, high heeled shoes and “vintage” revolvers, none of which ever existed in our world.