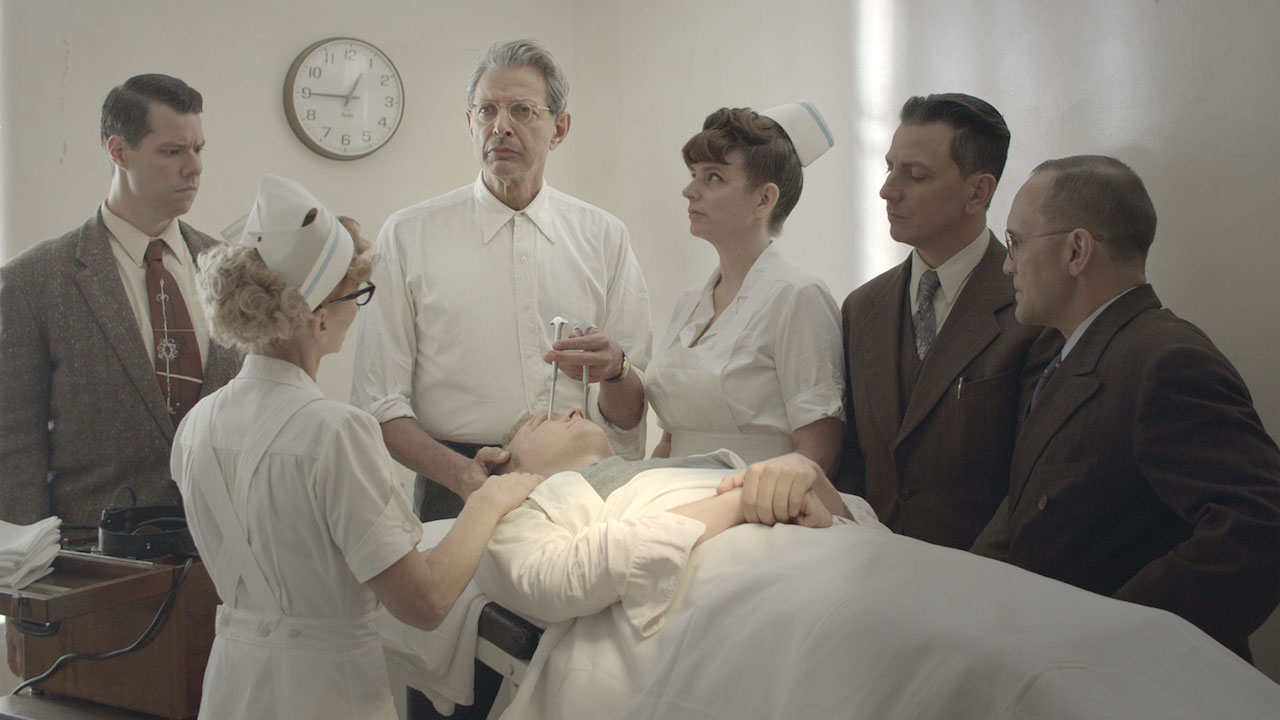 Set against the 1950’s “golden age” of American male supremacy, an introverted young photographer (Tye Sheridan) joins a renowned lobotomist (Jeff Goldblum) on a tour to promote the doctor’s recently-debunked procedure. As he increasingly identifies with the asylum’s patients, he becomes enamored with a rebellious young woman (Hannah Gross) and lost in the burgeoning New Age movement of the west. Also starring Denis Lavant and Udo Kier.