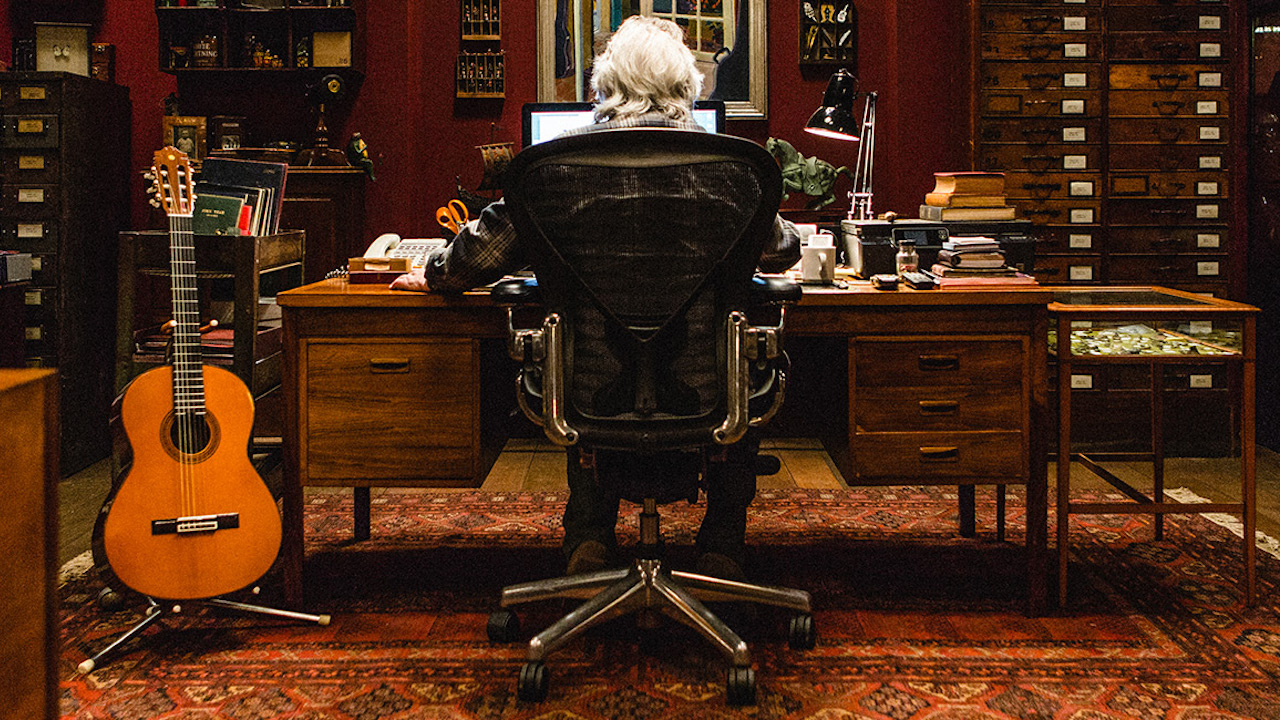 Throughout his three-decade career as a founding member of and bassist for The Rolling Stones, Bill Wyman was known to the world as the “quiet one” in the band. Now, the famously private music legend speaks out about his extraordinary life and experiences as part of “the greatest rock and roll band in the world.” Opening up his vast personal archive—a lifetime’s worth of previously unseen home movies, photographs, and memorabilia—Wyman reflects on his early years with The Stones, the band’s meteoric rise to fame, and his search for a sense of “normalcy” amidst the whirlwind of sex, drugs, and rebellion. Endearingly humble and down-to-earth, Wyman pulls back the curtain to offer a one-of-a-kind perspective on life as a reluctant rock star.