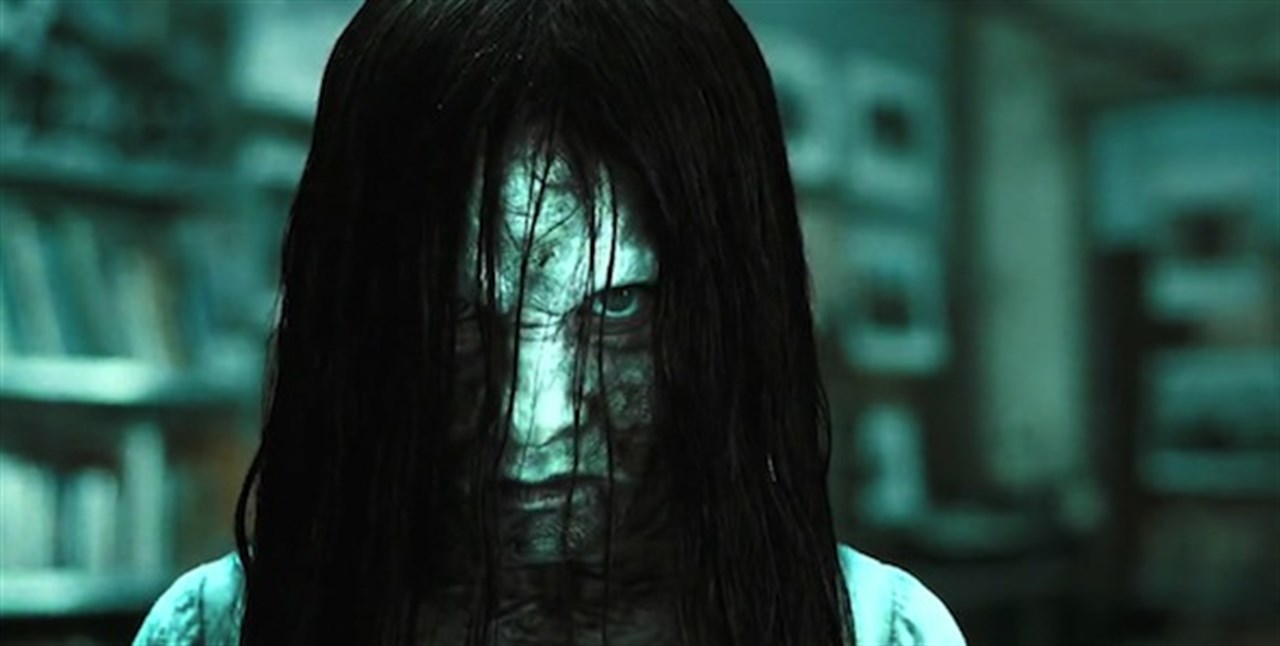 “Elegantly crafted… It’s built around a videotape so sinister that anyone who watches it dies in seven days, and the best thing about the movie is the way it teases us with the revelation of what’s on that tape. The director, Gore Verbinski, uses the electromagnetic ”nowness” of video to give archaic omens a creepy charge… As the Seattle reporter who sees the tape while investigating her niece’s death, Naomi Watts is blond, full-lipped, and wholesomely sensual, with a rare ability to make fear look strong.” – Entertainment Weekly