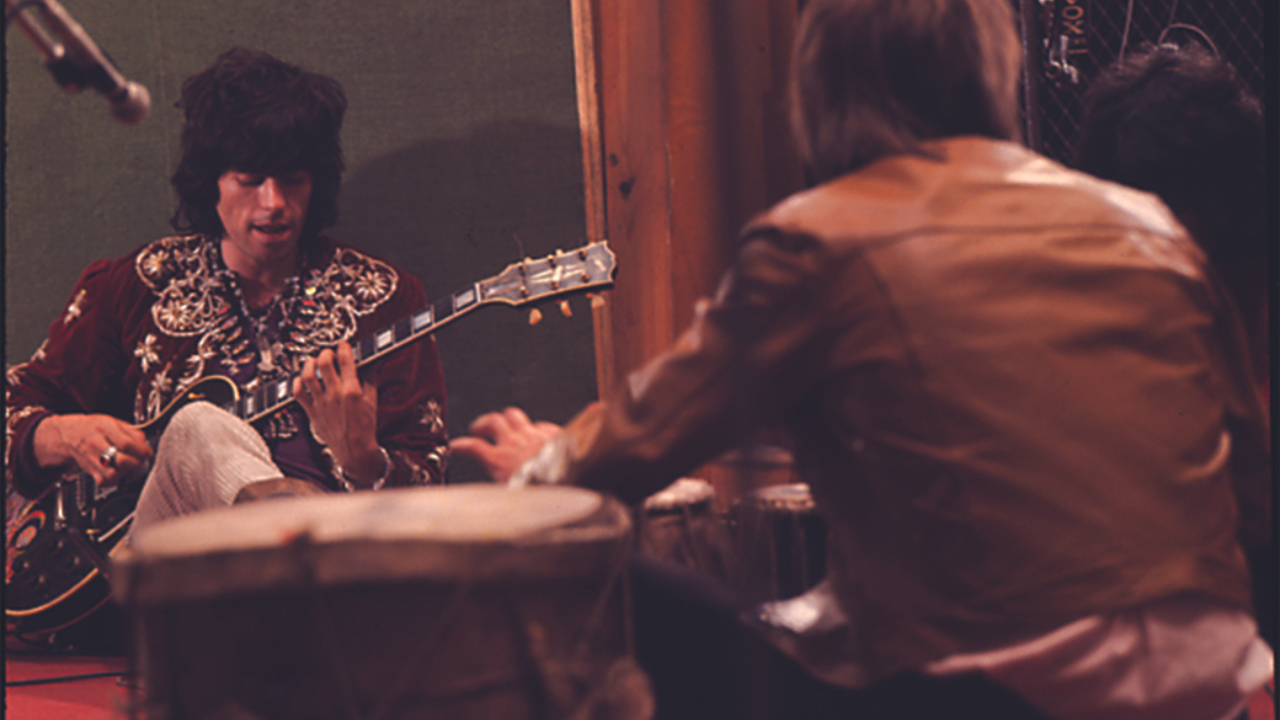 Sympathy for the Devil (One Plus One)