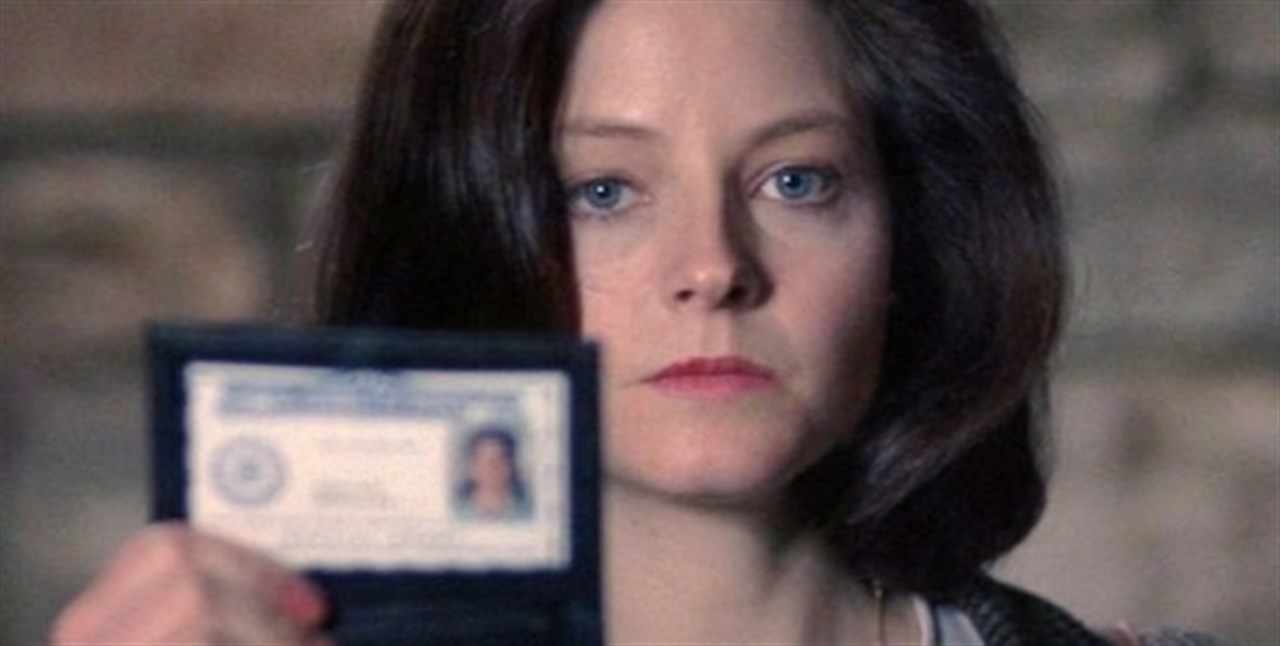 Silence of the Lambs

“In its own old-fashioned way, this is as satisfying as that other, more modernist Thomas Harris adaptation, Manhunter. When FBI trainee Clarice Starling (Foster) is sent to conduct an interview with serial killer shrink Dr Hannibal Lecter (Hopkins) in his high-security cell, she little knows what she is in for. The Feds want Lecter to help them in their search for homicidal maniac ‘Buffalo Bill’; but in exchange for clues about Bill’s behaviour, Lecter demands that Clarice answer questions about herself, so that he can penetrate the darkest recesses of her mind. It’s in their confrontations that both film and heroine come electrically alive. Although Demme does reveal the results of the killer’s violence, he for the most part refrains from showing the acts themselves; the film could never be accused of pandering to voyeuristic impulses. Understandably, much has been made of Hopkins’ hypnotic Lecter, but the laurels must go to Levine’s killer, admirably devoid of camp overstatement, and to Foster, who evokes a vulnerable but pragmatic intelligence bent on achieving independence through sheer strength of will.” – Time Out (London)

Previously screened as part of our Winter 2019 season of Waverly Midnights: The Feds.

Screening as part of our August & September 2022 season of “Waverly Midnights: Late-Night Favorites.”