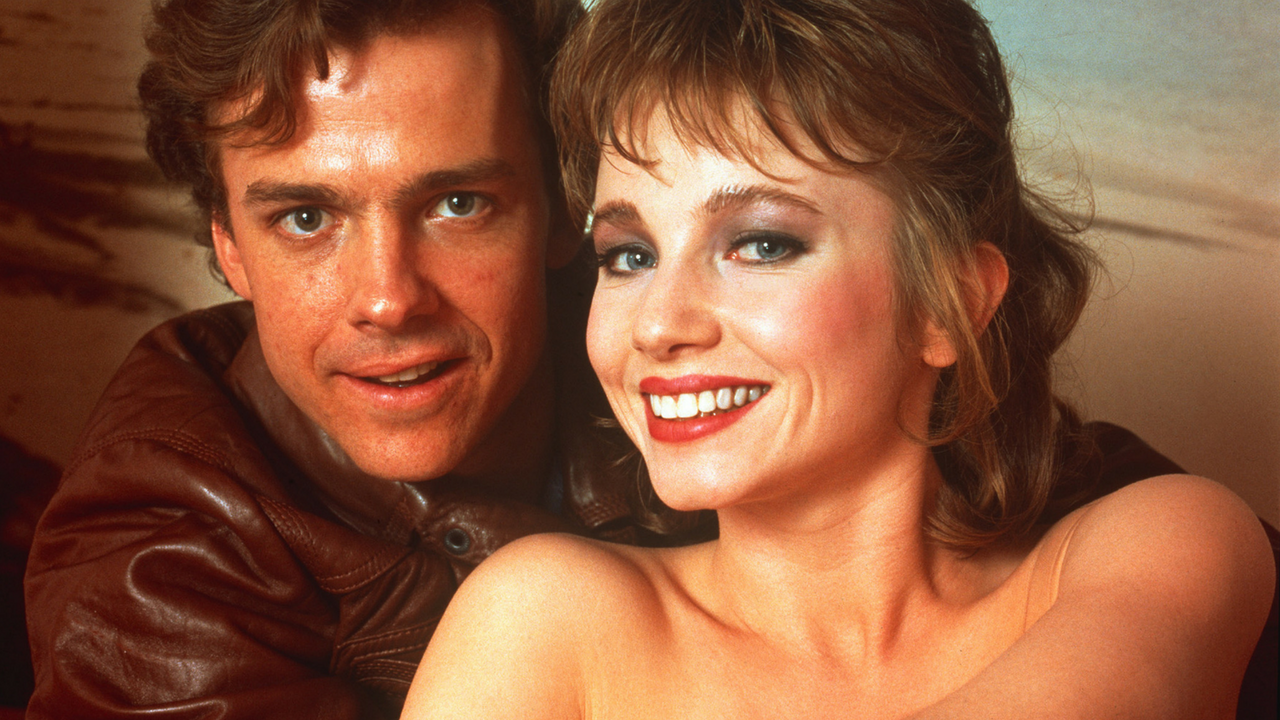 “Now tell me if this doesn’t sound like a delightful premise: An outfielder for the Atlanta Braves is in a slump when he visits a nightclub one night and sees a singer there. He falls instantly head-over-heels in love. He announces that he’ll hit two homers in tomorrow’s game if she’ll go out with him. He does, and they do, and it’s love at first sight. But then a funny thing starts to happen. His performance at the plate is tied directly to their love. As long as he knows she loves him, he slams them out of the park. When he has doubts, he goes back into his slump.

…All of my objections aside, let me say that O’Keefe is good in this movie and De Mornay is more than good. In her first movie since “Risky Business,” she has a couple of scenes where she’s so sweet, and earnest, and believable, that you wonder what would happen if she ever used that energy in a screenplay that deserved it. I guess we’re going to have to wait for the answer to that question.” – Roger Ebert (1985)