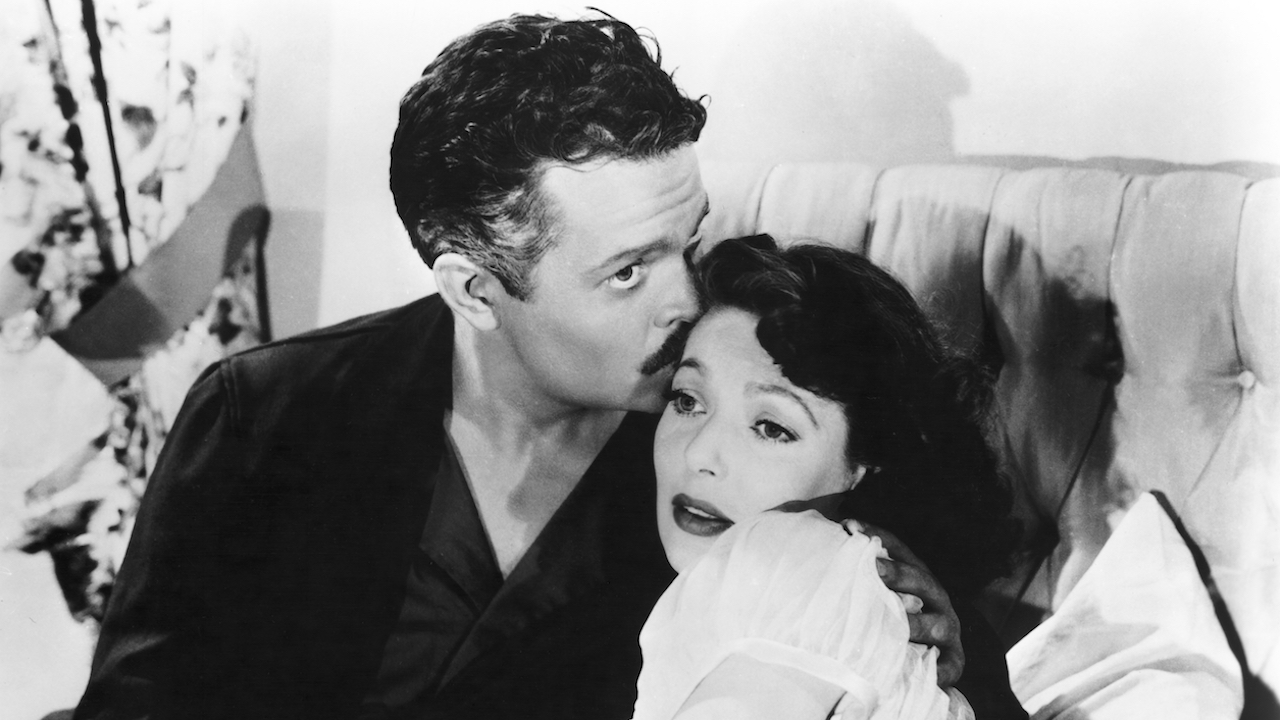 “In postwar Germany a meeting of the War Crimes Commission is being held. Those present decide that Konstantin Shayne, a heinous Nazi war criminal, should be released from prison in the hopes that he will lead the commission to his superior, the infamous Franz Kindler – one of the architects of the genocide against the Jews, currently in hiding in Conneticut under an assumed name. A federal agent is assigned to follow Shayne, and the chase begins.” – Park Circus