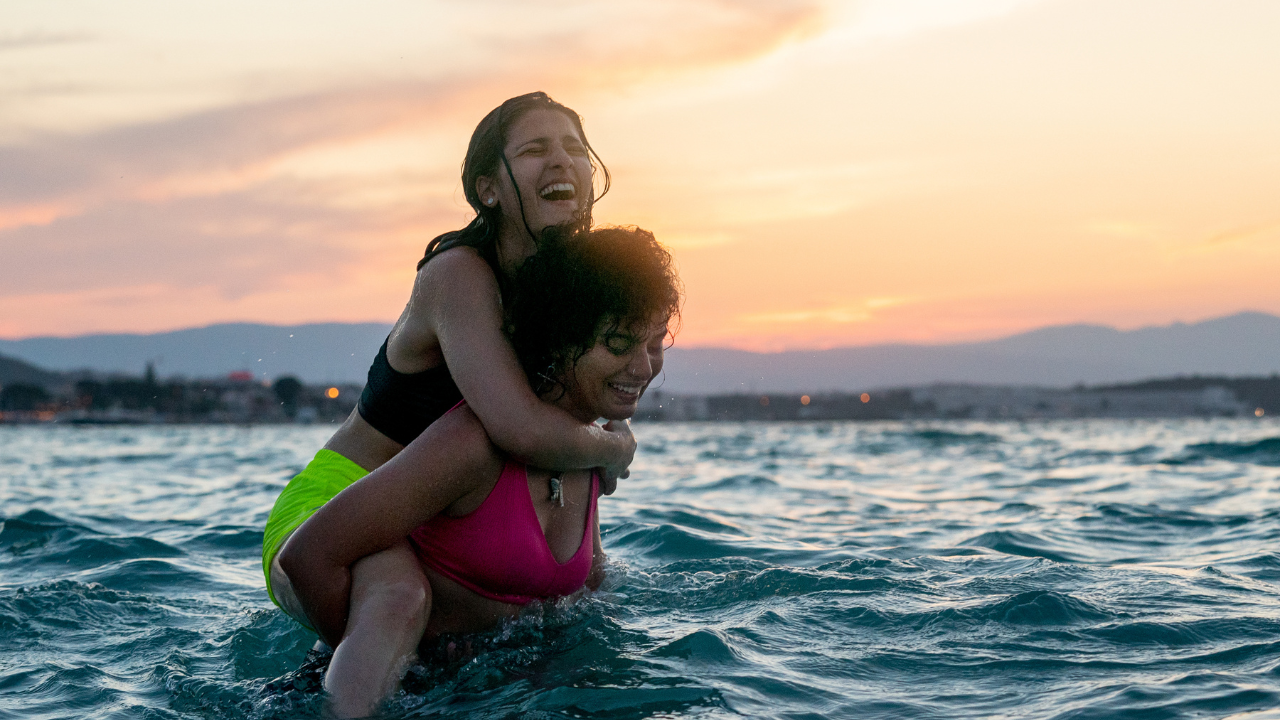 For open-captioned screenings of THE SWIMMERS, with dialogue and sounds displayed on screen, see here.

Based on a true story, THE SWIMMERS follows the journey from war-torn Syria to the 2016 Rio Olympics. Two young sisters embark on a harrowing journey as refugees, putting both their hearts and champion swimming skills to heroic use.

“Undeniably powerful…imagery that is as poetic as it is potent.” – Hollywood Reporter