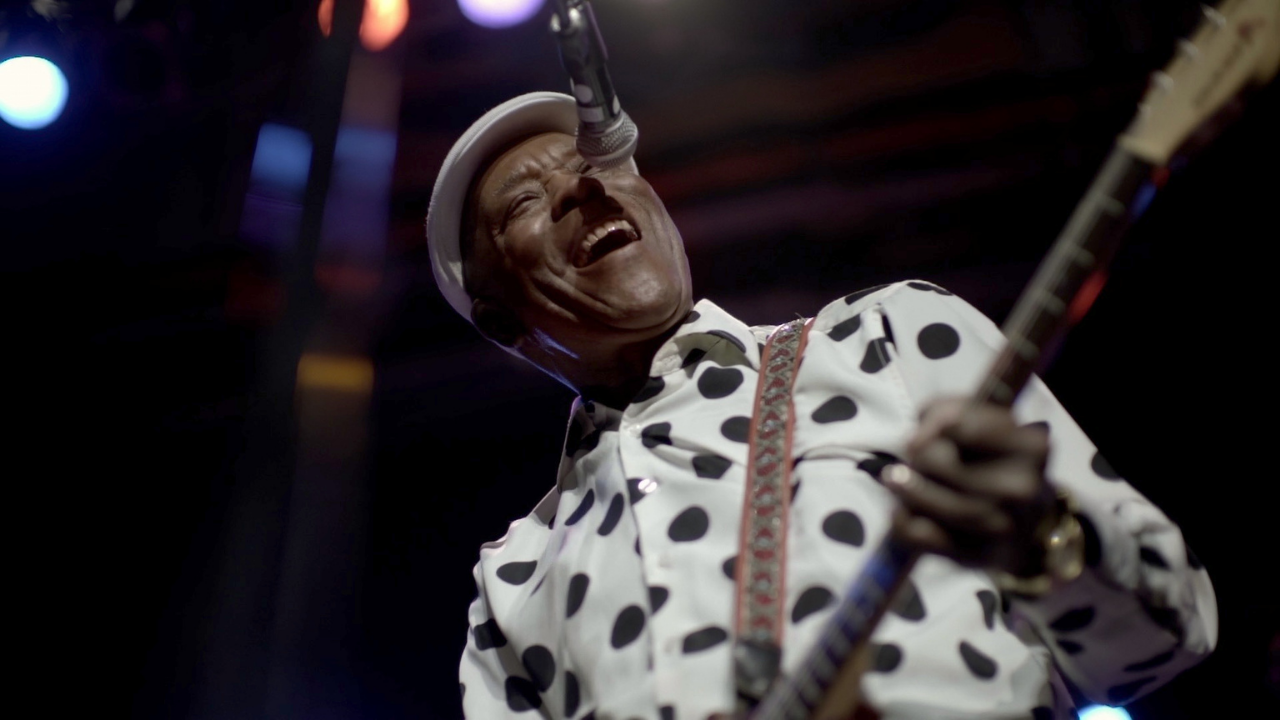 At 83, Chicago legend Buddy Guy remains the standard bearer for the blues, an icon determined to see the art form live on long after he’s gone. Enter young guitar phenom Quinn Sullivan, who has been mentored by Guy since he was a kid. This stirring documentary, amplified by electrifying musical performances, charts the guidance Guy himself received from the likes of Muddy Waters and Howlin’ Wolf while observing the Grammy®-winner passing his wisdom to the next generation.