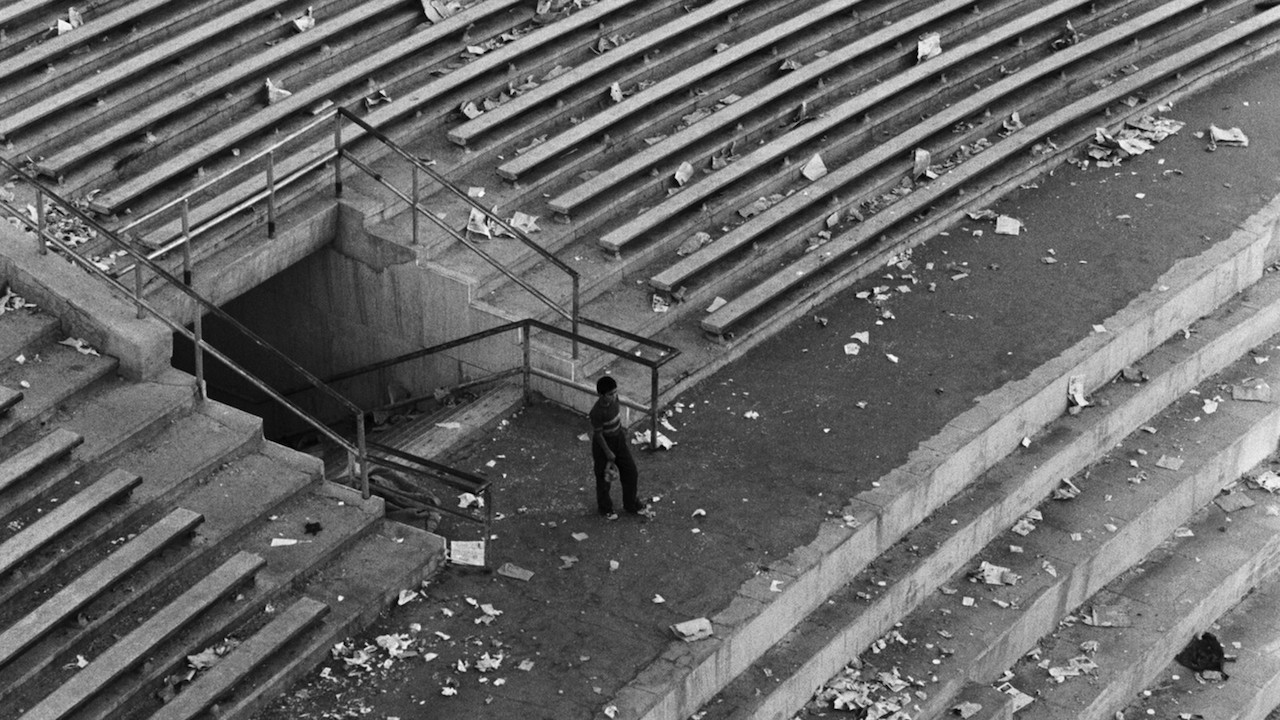 Kiarostami’s first feature focuses on a boy in a provincial city so avid to get to Tehran to see a soccer match that he’ll lie to adults and cheat other kids. A quest film that’s also a study of youthful obsession, it’s filmed in edgy black and white with a quiet energy that matches its hero’s. The Traveler has an acridly ironic ending and one of the best performances by a child in Kiarostami’s early work. – Godfrey Cheshire