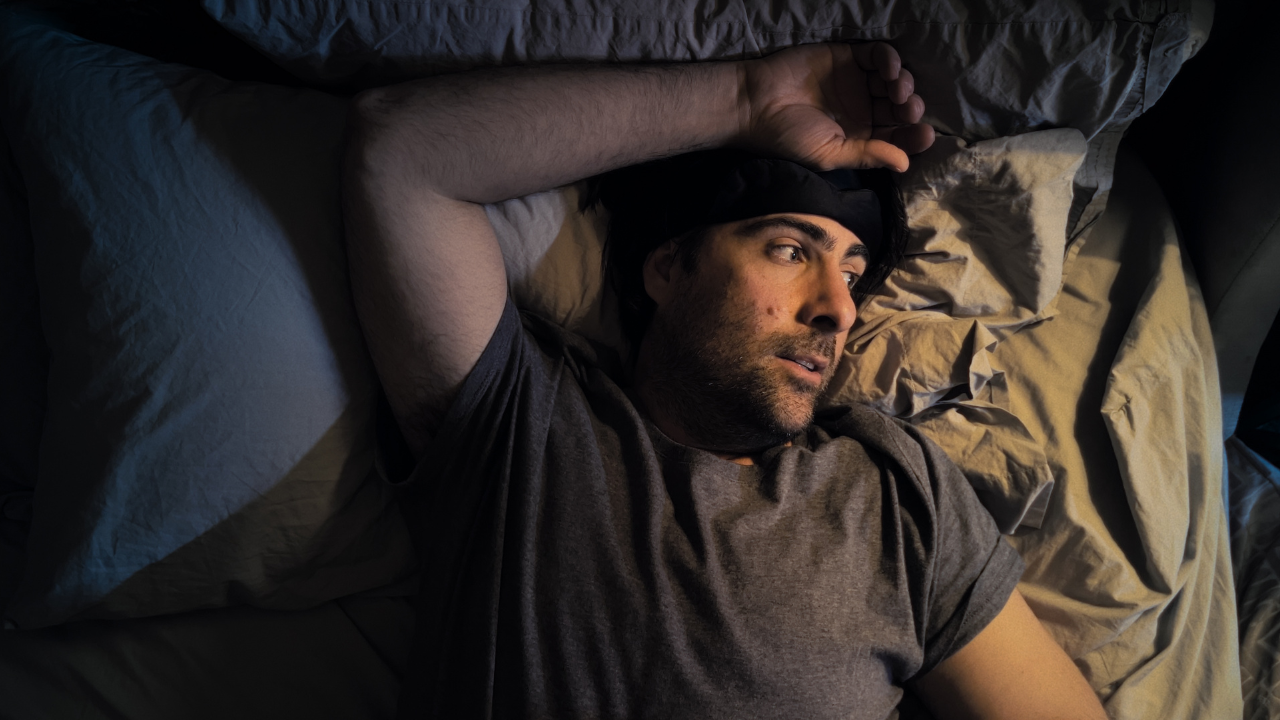 Acclaimed filmmaker Andrew Bujalski (Support the Girls, Computer Chess) explores the precarious nature of human connection in There There, a round robin of emotional two-character vignettes in which seven people reach out and bond momentarily, setting the scene for the next encounter. A pair of new lovers, an alcoholic and her AA sponsor, a teacher and a parent, a lawyer and his client, and more move from scene to scene, revealing intimate details as they forge connections. Via a groundbreaking shooting process, Bujalski plays with ideas of isolation and perception by filming each actor individually in separate locations, only joining them to their partner’s performance in the edit. An extraordinary cast including Jason Schwartzman, Lennie James, Lili Taylor and Molly Gordon sensitively captures the humor and heartbreaking fragility of life and love in the 2020s.