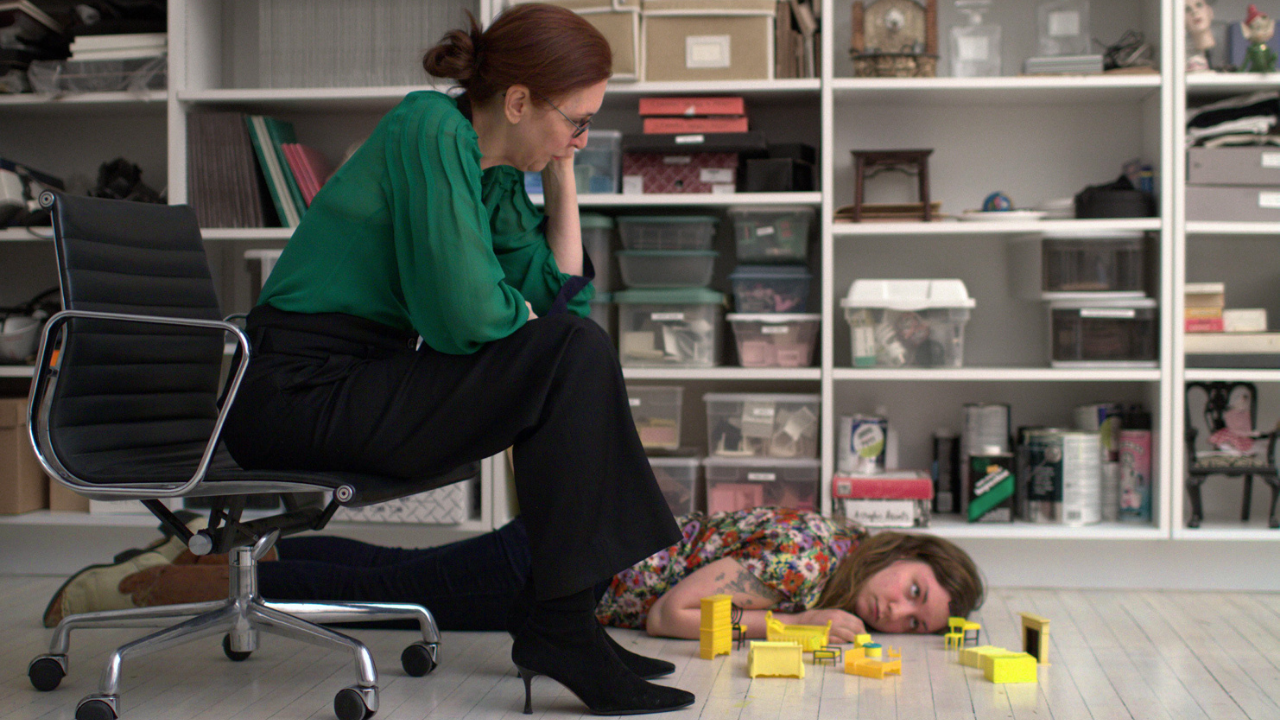 Winner of the best narrative feature at the SXSW Film Festival and writer/director/star Lena Dunham’s (Girls) breakout work, TINY FURNITURE is a hilarious and endearing film that explores the depths of romantic humiliation and the heights of post-college confusion. 22-year-old Aura (Dunham) returns home to her artist mother’s (Dunham’s real-life mom artist Laurie Simmons) TriBeCa loft with the following: a useless film theory degree, 357 hits on her Youtube page, a boyfriend who’s left her to find himself at Burning Man, a dying hamster, and her tail between her legs. Luckily, her trainwreck childhood best friend never left home, the restaurant down the block is hiring, and ill-advised romantic possibilities lurk around every corner. Surrounded on all sides by what she could become, Aura just wants someone to tell her who she is.