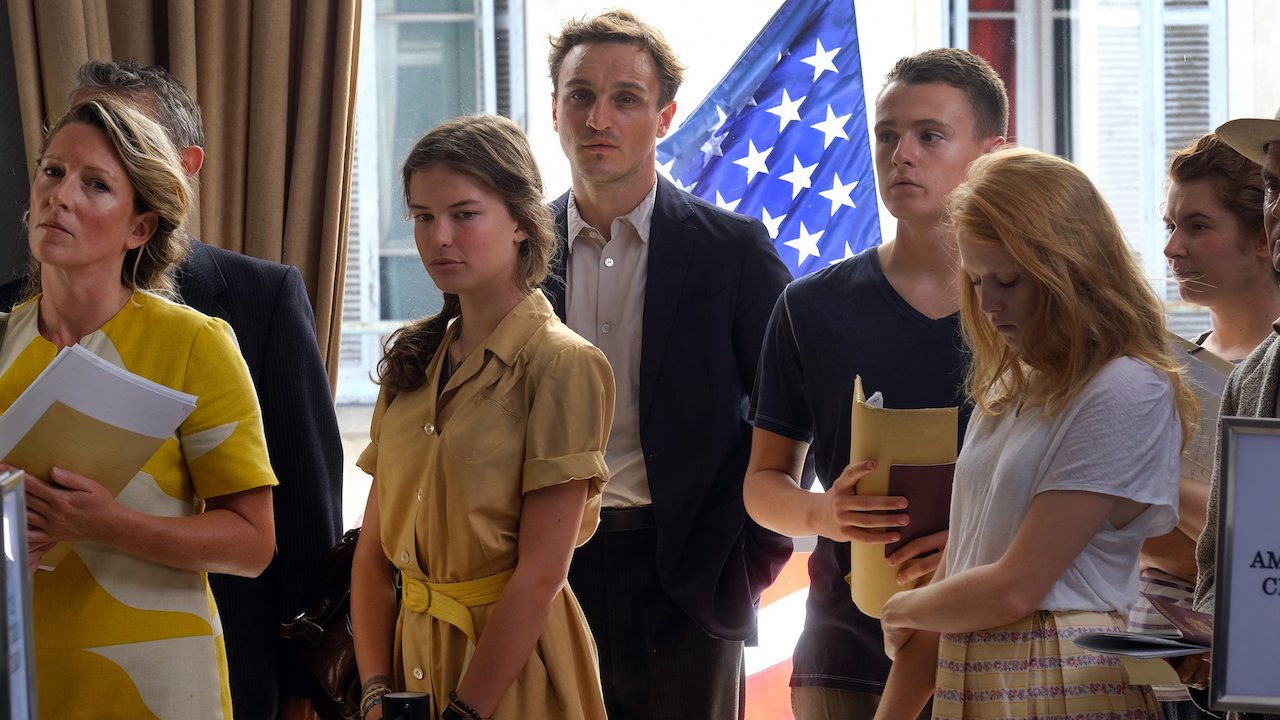 The Q&A at the sneak preview on Thu Feb 28 will be moderated by Professor Fatima Naqvi of the German Language and Literature department at Rutgers University.

In Christian Petzold’s brilliant and haunting modern-day adaptation of Anna Seghers’s 1942 novel, Transit Visa, Georg, a German refugee (Franz Rogowski, Happy End), flees to Marseille assuming the identity of a recently deceased writer whose papers he is carrying. There he delves into the delicate and complex culture of the refugee community, becoming enmeshed in the lives of a young mother and son and falling for a mysterious woman named Marie (Paula Beer, Frantz).

“Like a remake of Casablanca as written by Kafka.” – David Ehrlich, Indiewire