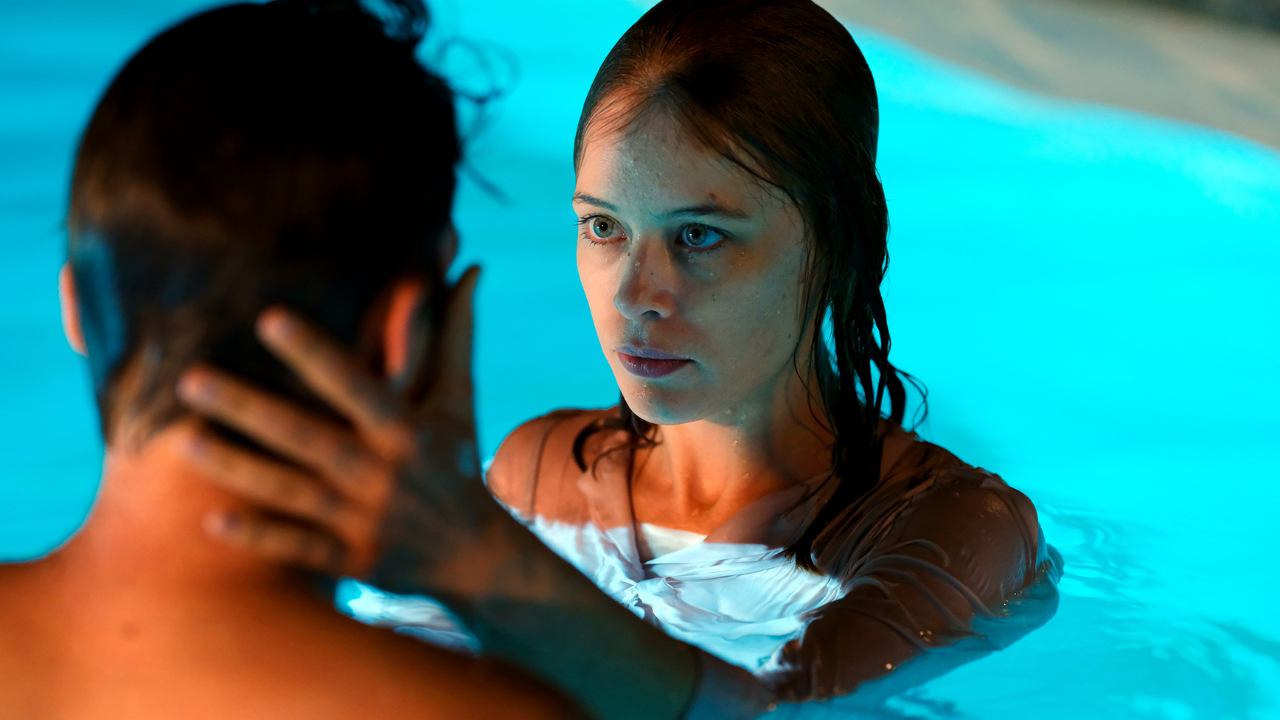 Christian Petzold (Phoenix, Transit) boldly reimagines the ancient myth of Undine in this suspenseful tale of romance and betrayal in modern day Berlin. Undine (Paula Beer) works as a historian lecturing on Berlin’s urban development. But when the man she loves leaves her, the myth catches up with her. Undine has to kill the man who betrays her and return to the water. Will Undine defy fate when she meets a diver (Franz Rogowski) offering her a chance at new love?