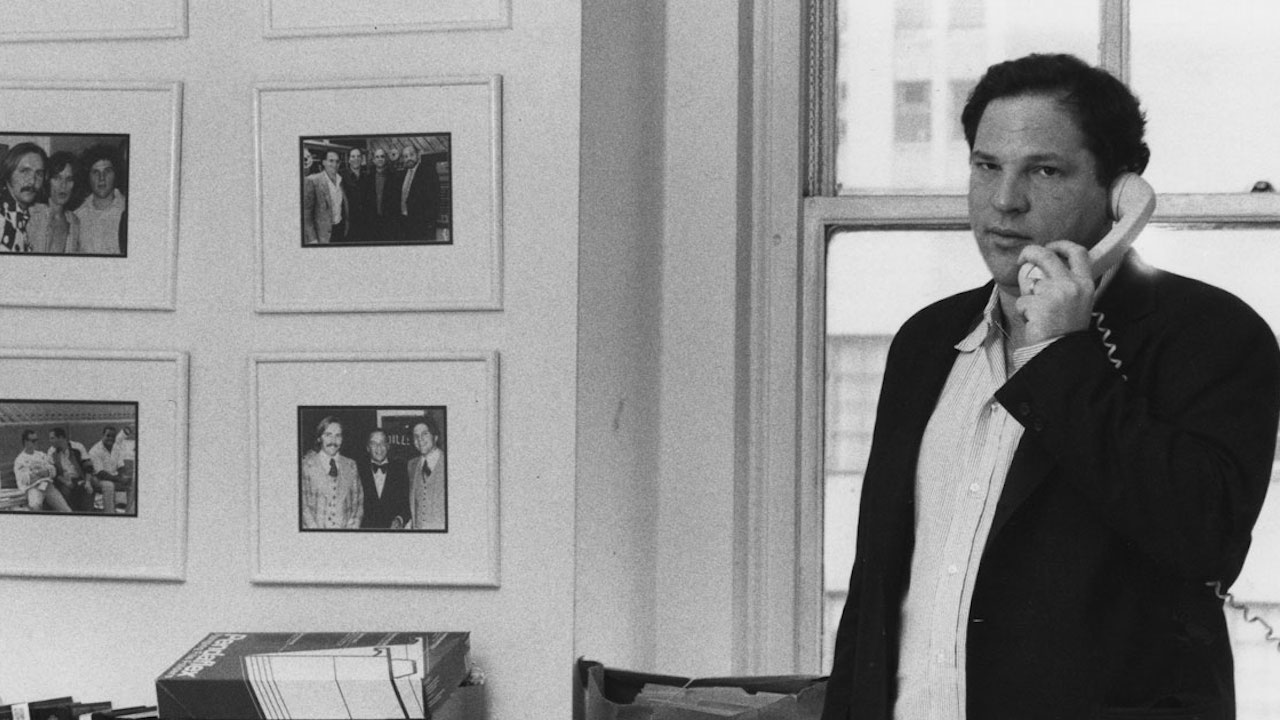 New York Premiere. The inside story of the meteoric rise and shocking fall of movie titan Harvey Weinstein, Untouchable reveals how Weinstein acquired and deployed his formidable power over decades, exploring both the method and the collateral damage of his alleged abuses. Ursula Macfarlane’s documentary begins by giving context to the scandal and chronicling the rise and domination of Miramax and The Weinstein Company. Former employees re-examine what they thought they knew, and speak of their sense of shame and ‘survivor’s guilt’.  But it is most impactful when the women who Weinstein allegedly harmed give their painfully frank accounts of what the alleged abuse did to their lives – physically, emotionally, professionally and financially. Compelling interviews with Rosanna Arquette, Hope D’Amore, Paz de la Huerta, Erika Rosenbaum and others underline how the wounds Weinstein allegedly inflicted, and the shame and guilt that have festered for years, continue to blight lives. Through the power of personal storytelling, Untouchable makes clear the vital importance of the #MeToo movement and the entertainment industry’s long overdue cultural reckoning. A haunting parable for our times, the film is also a beacon call for future generations.