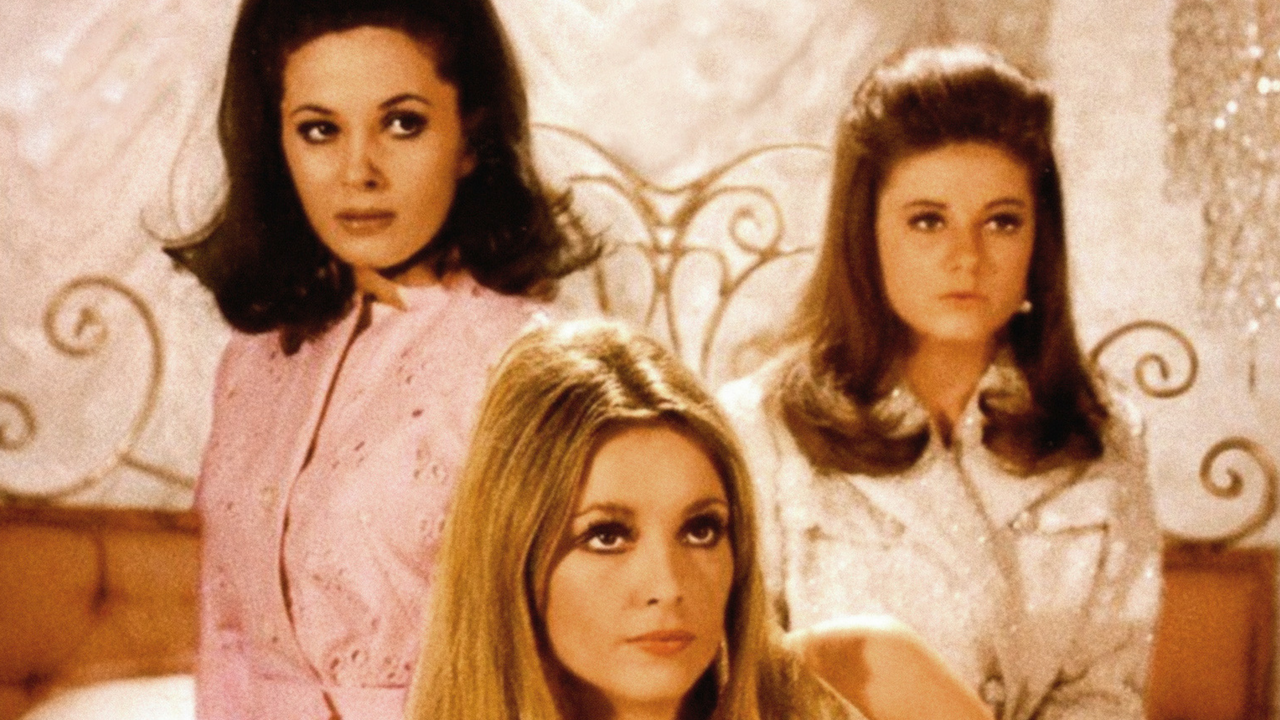 Valley of the Dolls

Monday, October 15
Michael R. Jackson presents Valley of the Dolls
(Mark Robson, 1967)
Fame, booze, pills, and men consume the lives of three fierce young Hollywood hopefuls (Patty Duke, Barbara Parkins, and Sharon Tate!) in this iconic film adaption of Jacqueline Susann’s best-selling novel of the same title. For tonight’s presenter—composer and lyricist Michael R. Jackson—the film enchanted him with its multi-layered depiction of women in the entertainment industry: “The range and expression of their emotional vulnerability and violence in a patriarchal, cisgender, heterosexual white male system…has long been a useful analog to understanding my own queer black experience and, as such, is a duality that I explore in nearly all of my work.”

Screening as part of the Fall 2018 season of Queer|Art|Film.