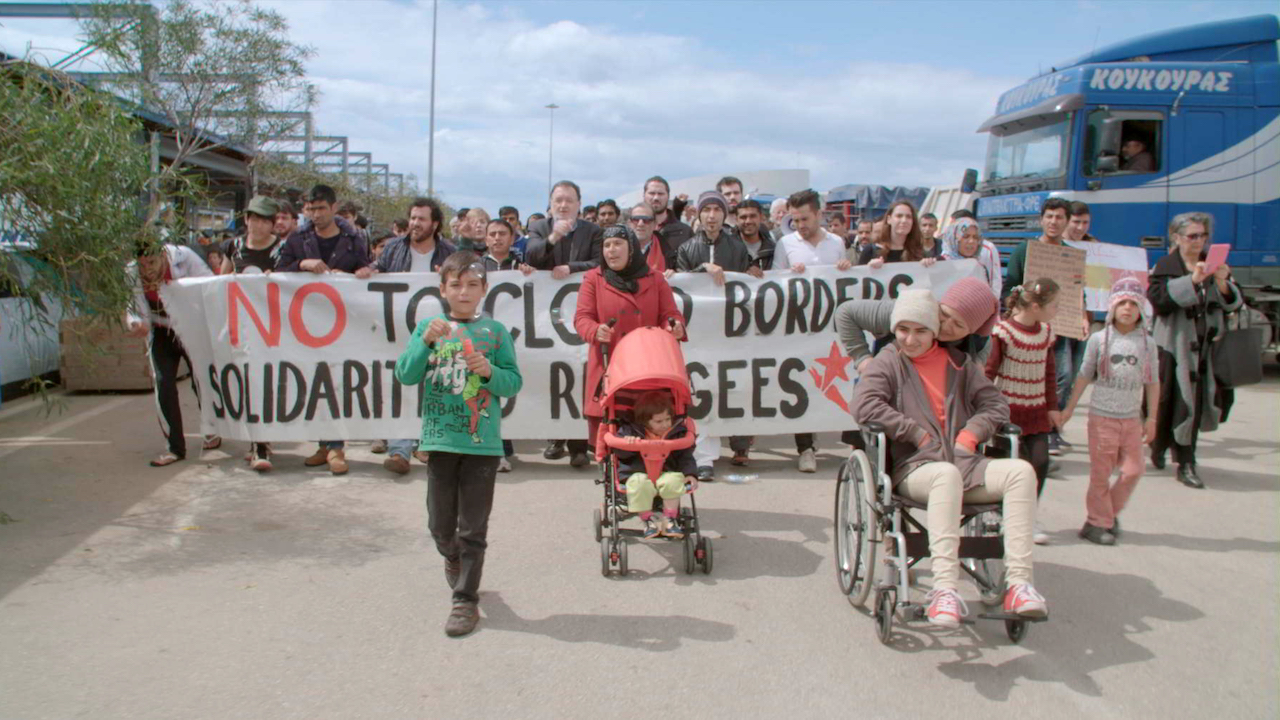 WHAT IS DEMOCRACY? is a philosophical journey grounded in Astra Taylor’s quest to better understand the paradoxes, pleasures, and problems of democracy around the world. By interweaving contemporary examples of democratic struggle and conversations with leading political theorists, the film reveals and investigates timeless themes, while linking the past and the present to provoke and inspire. With Wendy Brown, Cornel West, Silvia Federici, and former Greek Prime Minister George Papandreou.

“A deliberate challenge to complacency – and, as a result, a great watch.” – The Guardian