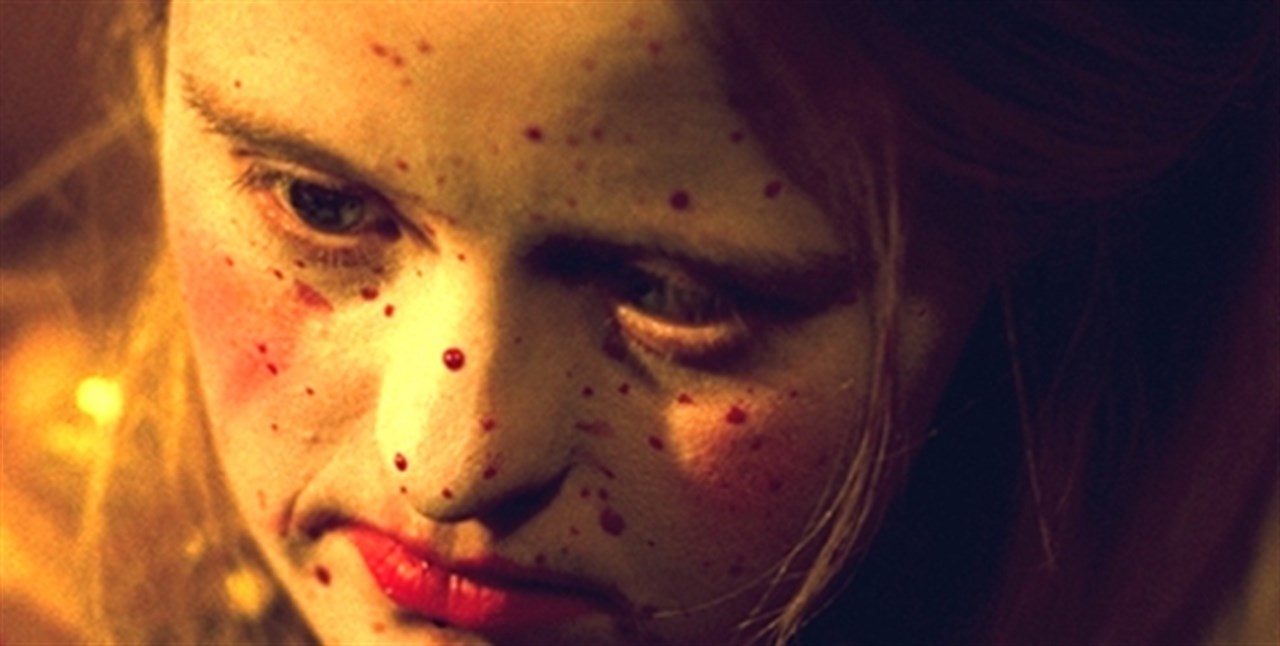 Glover in person to present his Big Slide Show Part 1, plus Q&A and book signing!

Known for creating many memorable, incredibly quirky characters onscreen as an actor, Glover’s first effort as a director will not disappoint fans of his offbeat sensibilities and eccentric taste. Featuring a cast largely comprised of actors with Down’s Syndrome, the film is not about Down’s Syndrome. Glover describes it as “Being the adventures of a young man whose principal interests are snails, salt, a pipe and how to get home as tormented by an hubristic racist inner psyche.” In addition to writing and directing WHAT IS IT?, Glover also appears in the film as an actor in the role of “Dueling Demi-God Auteur and The young man’s inner psyche.” Actress Fairuza Balk voices one of the snails.

“A provocation… Glover is less interested in narrative than in rekindling a rich midnight-movie/avant-garde tradition that encompasses everything from Maya Deren and Jack Smith to Alejandro Jodorowsky and David Lynch — movies that baffled and intrigued audiences in galleries and salons and Greenwich Village cinemas, but which had more on their minds than mere shock value.” – Scott Foundas, L.A. Weekly