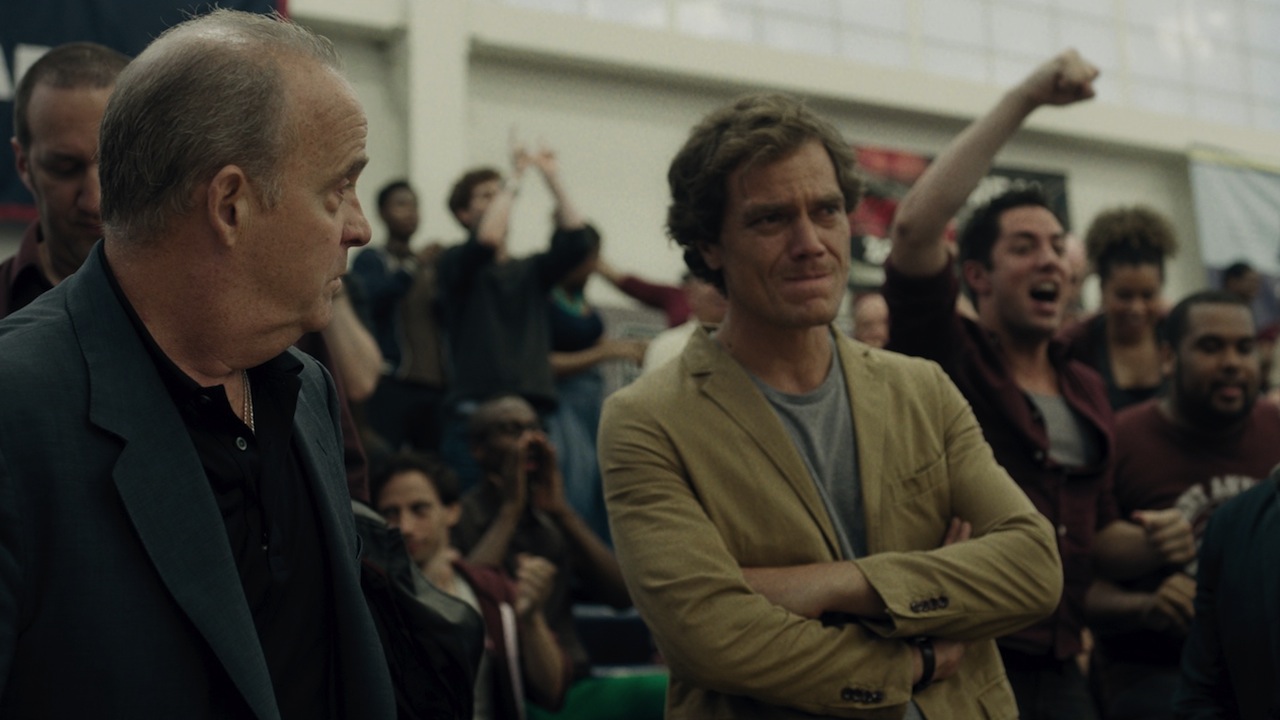 In New York, talented high-school basketball player star Anthony (newcomer Taylor John Smith) hopes a college scholarship will take him far away from the tenements of the Lower East Side. But his skills on the court don’t seem to be able to stop his family from unraveling, as his father’s (Michael Shannon) addictions threaten to destroy his mother (Carla Gugino) and their home. With compelling performances and a true feel for the city, WOLVES paints a powerful portrait of a boy growing into a man.

"Another great performance from Michael Shannon."