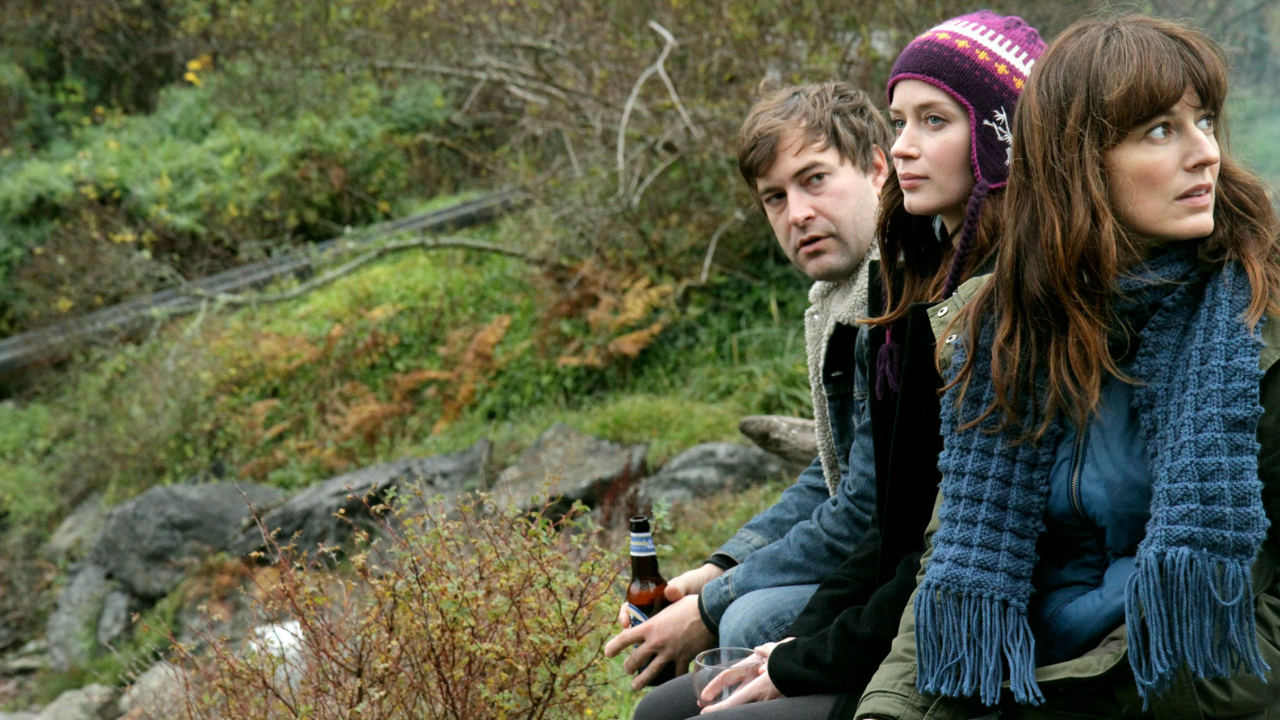 In Shelton’s (Humpday) touching new comedy, Jack (Mark Duplass) is still recovering from his brother’s death a year earlier. His best friend/ late brother’s ex, Iris (Emily Blunt), sends him to her father’s empty cabin for some alone time. But she doesn’t realize her sister, Hannah (Rosemarie DeWitt), is already there, reflecting on the end of a seven-year relationship. Over tequila shots, Hannah and Jack get acquainted. But when Iris drops in unexpectedly, complications arise and long-held secrets come out.

Terrific… nothing short of delightful.