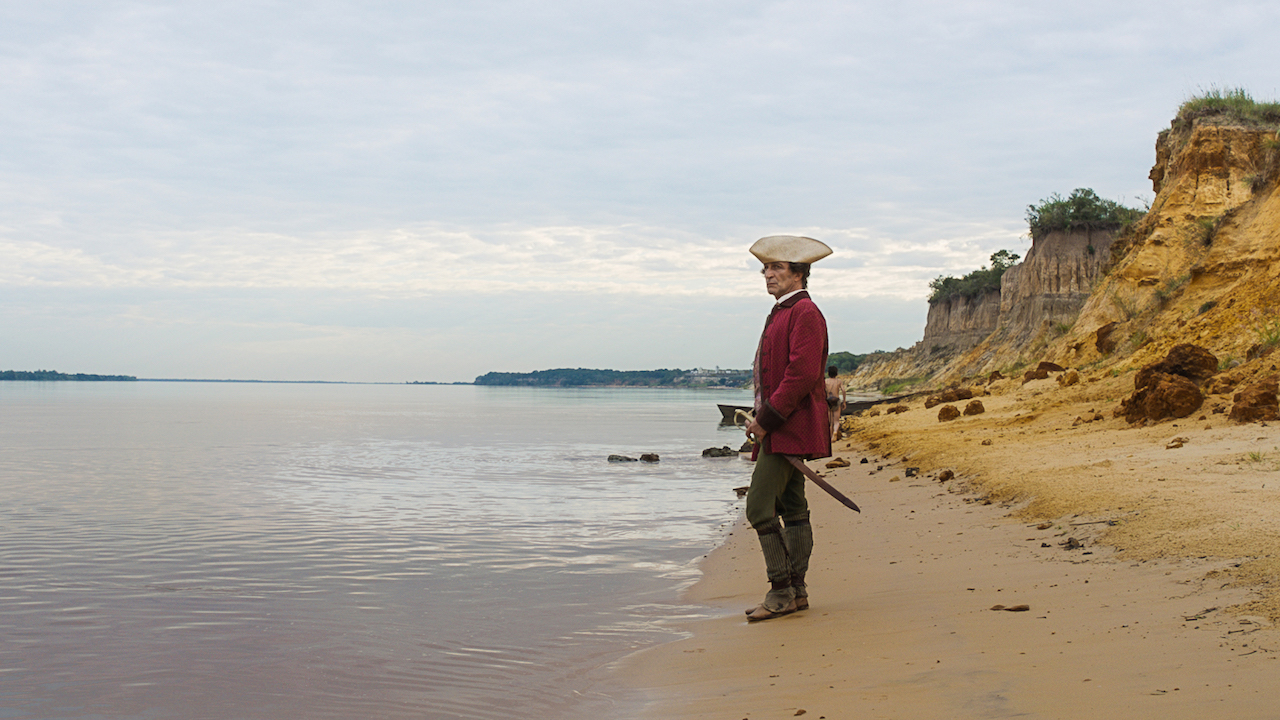 Martel’s (The Headless Woman, The Holy Girl) long-awaited new feature paints a hallucinatory, sharply comic portrait of colonial South America. In an 18th-century backwater, an arrogant magistrate waits for a new post to a  more prestigious town. Any day now, a royal letter will come from Spain, but the situation is delicate: to ensure nothing jeopardizes his transfer, he must stay in the good graces of a string of local governors, enduring whatever they dish out. All the while, rumors of a legendary outlaw spread throughout the countryside.