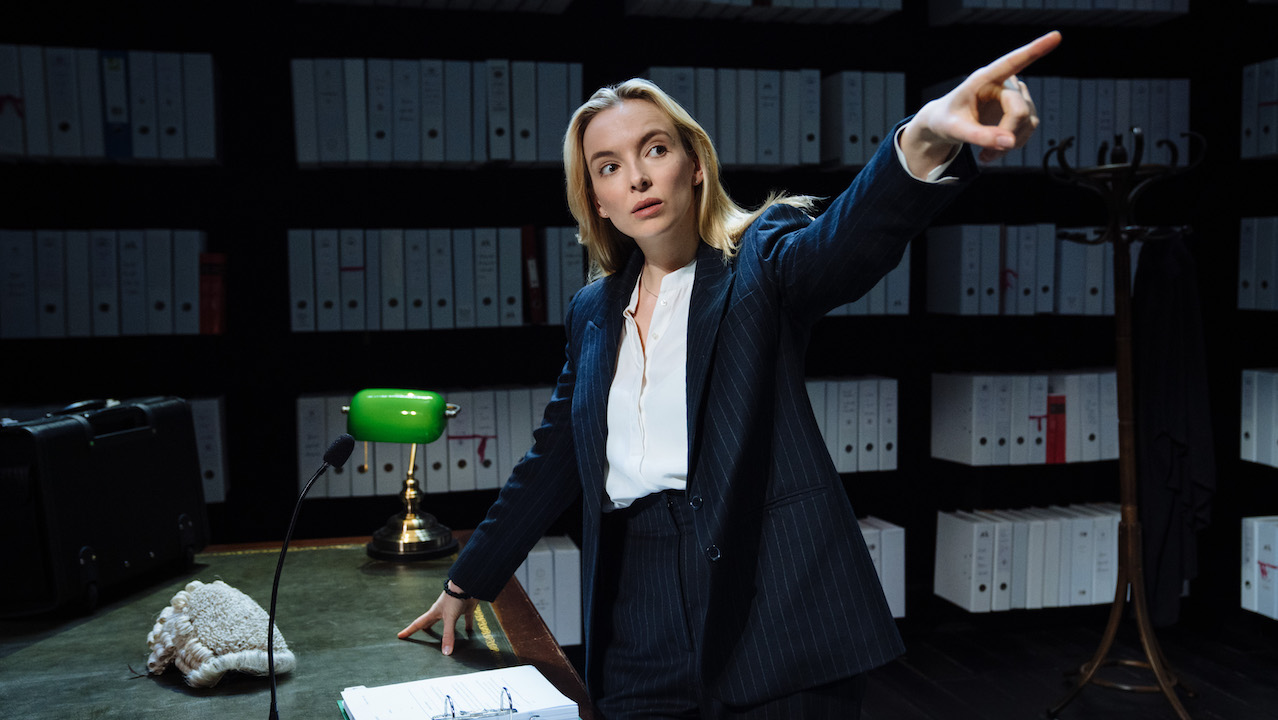 National Theatre Live’s presentations of the latest productions from the acclaimed British theatre company return to IFC Center this spring and summer. We’ll be featuring performances of noted classics and important contemporary plays, bringing you the chance to experience the work of some of the UK’s most accomplished theatre artists.

Presented by BY Experience.