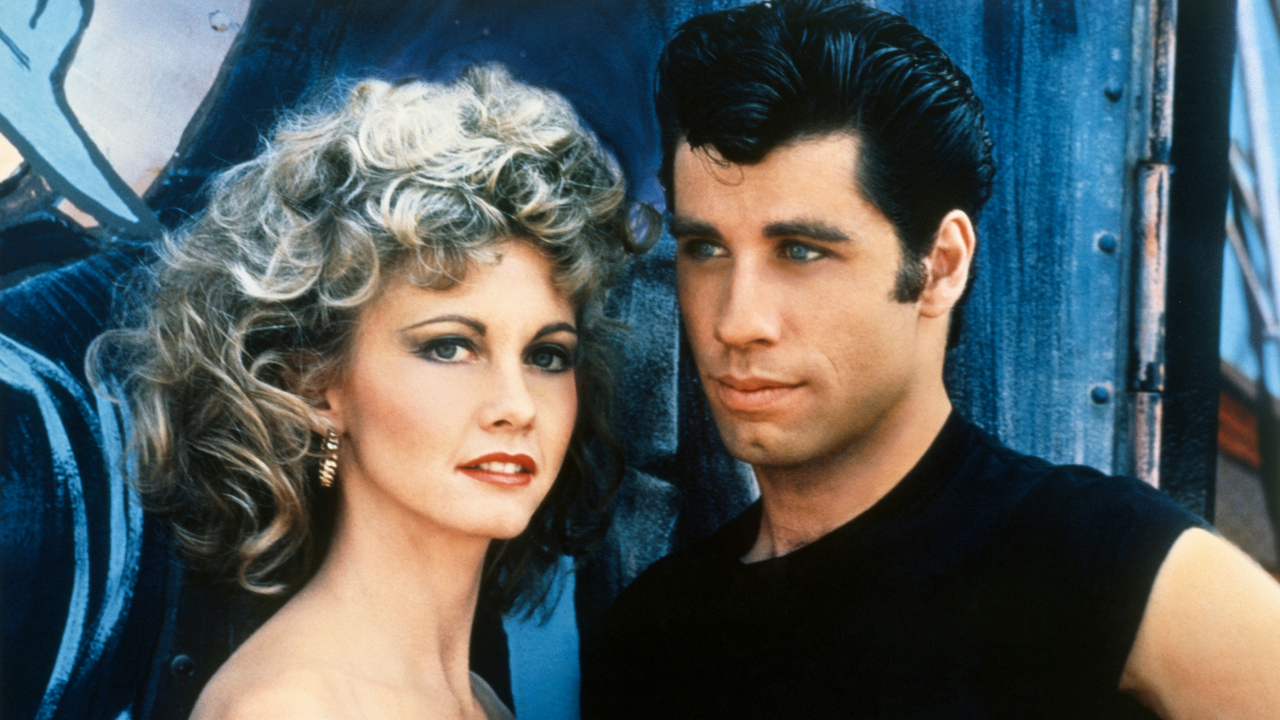 Staff pick! Chosen by Zina: “GREASE is one of my favorite movies. The music and the romance is amazing, the actors are incredible, and it’s a classic!”