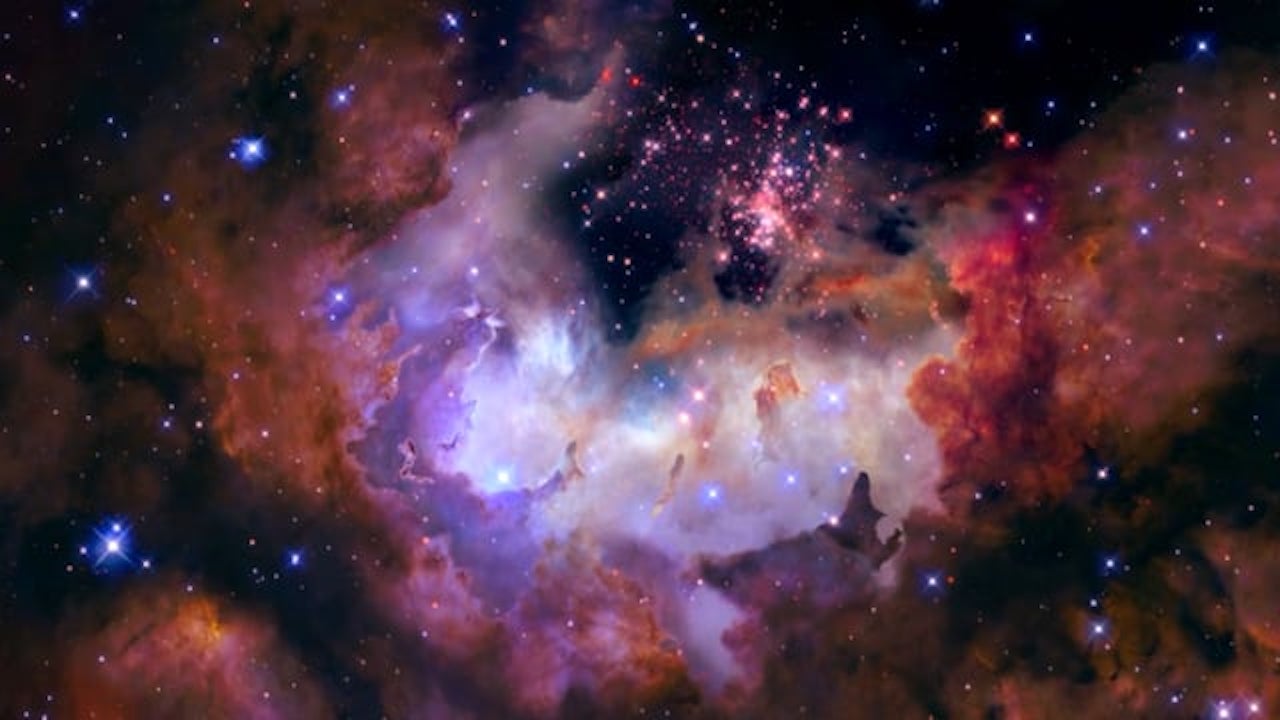 Into the Night: Portraits of Life and Death

We don’t know how. We don’t know when. Death is the one experience that comes to us all. It is the roar underneath everything. How do we live in full knowledge that one day we will die?

INTO THE NIGHT; PORTRAITS OF LIFE AND DEATH, a new two-hour film, directed by Oscar-nominated, Emmy, Peabody, and Dupont award-winning director, Helen Whitney, features nine men and women grappling with these universal questions. What stories provide meaning in the face of death, and will those narratives sustain us at the end?

INTO THE NIGHT presents intimate, candid portraits of individuals from all walks of life, young and old, for whom death is no longer a far-off abstraction. Each of them has been shocked into mortality – and are forever changed. For some, witnessing the death of others has shaped their life’s direction, their world view and their beliefs. Others, facing terminal illnesses, confront their imminent end with unexpected epiphanies. These dramatic, first-person accounts challenge, unsettle, and inspire.

Among them: an astrophysicist; a small-town Baptist minister; a Cambridge philosopher; a Broadway actor; a British novelist; a cryonicist; a former radical Islamicist; an evangelical publisher; a Mayo clinic heart surgeon and a young mortician leading the death positive movement. Despite their varied backgrounds and stories, all are united by uncommon eloquence and intelligence, and most importantly, by their passionate, visceral experiences. For them, death is no longer an abstraction. Through the lens of astrophysics, cryonics, near death experiences and green burials, nine unique individuals from all walks of life challenge us to rethink our place in the universe. INTO THE NIGHT brings lyrical insight to this often-taboo topic.

Driven in part by Baby Boomers and millennials seeking greater honesty, openness, and the opportunity to create their own, authentic rituals around death and dying, INTO THE NIGHT taps into an emerging movement. Dying well, like living well, has truly become the obsession of our times. The film creates a smart, safe place to talk about a subject we yearn to discuss but all too often turn away from in fear and distress–until it is too late. Featuring the haunting images of renowned photographer Rocky Schenck, and narrated by the Golden Globe-winning actress Sharon Stone, INTO THE NIGHT invites us into rare, intimate and crucial conversations.

The film is meant to raise ultimate questions, not to provide answers. How could it? Death is the central mystery; it is our first and last question: Why?